How To Access Factory Mode & Other Hidden Menus On Galaxy Camera

Samsung’s Galaxy Camera is a truly remarkable device. To begin with, it’s the first of its kind, offering a truly powerful and capable camera running Android 4.1 Jelly Bean. The connectivity options on board are truly a tech-enthusiast’s dream come true. Then, you can do a lot more on the device than you’d be able to on any traditional point and shoot camera. Despite being priced rather steep, there’s a lot of love that the unorthodox Android device has received. You have root access on the Galaxy Camera whilst running Android Jelly Bean, and then there’s an unlocked boot loader, too. Is there more to wish for? Yes, you certainly can, because XDA member Adam Outler has discovered some neat Samsung internal codes that can be executed even on the Galaxy Camera to gain access to hidden menus and secret areas.

While hidden menus might not be of much attraction or use to most of the casual user, they are darn useful for anyone looking to modify their device deep and get out of some sticky situations. In fact, Adam, too, discovered the existence of these grey areas only when he, somehow, managed to get his Galaxy Camera to connect to the PC as a MODEM instead of what it actually is, while playing around with the system. Without these hidden menus, he believes he won’t have been able to get into factory mode on his Galaxy Camera, and might have considered the device completely bricked for good. You get the idea, right? 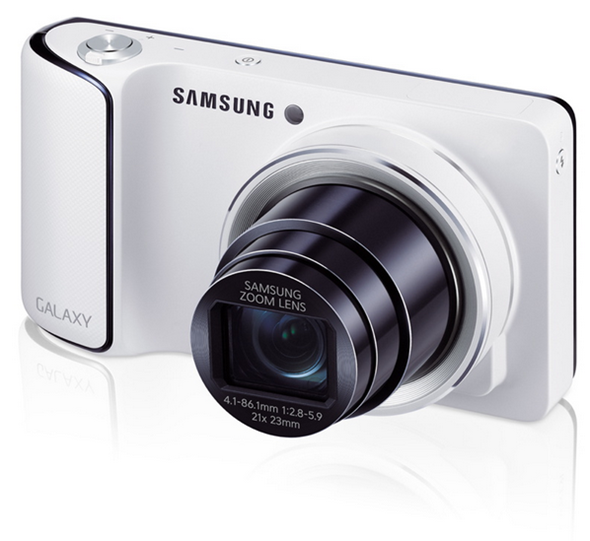 Here’s how you can get into factory more on Samsung Galaxy Camera.

Step 2: Run the launcher (there’s no need to set it as default if you don’t want to), and tap and hold on the home screen until the menu pops up.

Step 3: Add a new Shortcut, and in the type of shortcut, tap Activities.

Step 5: Back on the home screen, launch the newly-created shortcut, and viola! You are now in Factory Mode on your Galaxy Camera.

There are a lot of codes that you can use within factory mode for loads of purposes. While it isn’t really possible to list them all down here, the source link below points to a quite useful XDA topic that combines loads of useful secret codes in one place.

It is also noteworthy that while this guide is specific for Galaxy Camera, the instructions provided are applicable to any and all devices, and should work on most. Of course, Samsung has its unique codes, and you may not be able to apply them to any other device, but the Nova Launcher trick will help you get into Factory Mode for most Android devices. Give it a try – doesn’t hurt to have a neat trick up your sleeve.