How Long Does Apple Support Old iPhones With iOS Updates? This Chart Gives Us A Good Idea

Apple has long been accused of planned obsolescence, something it vehemently denies. That’s backed up by the fact that it continues to support older iPhones via software updates for many years after their release, unlike most other smartphone manufacturers. 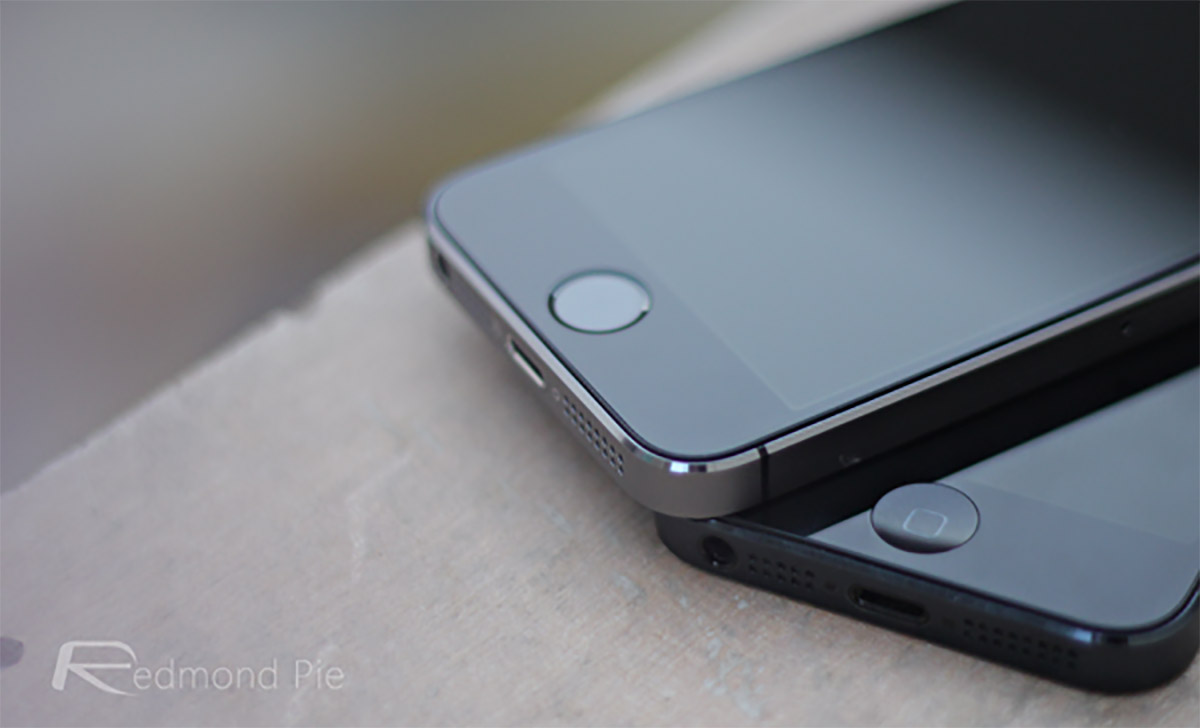 Apple says that it only removes support for an older iPhone once its hardware cannot perform to a require standard with the new update installed. Either features are missing because hardware simply isn’t there, or the CPU and RAM combinations are too old to be able to perform sufficiently.

Given iPhones are supported well beyond the normal length of a cellular contract, most people will be able to upgrade while their old device is still receiving updates. And that’s a pretty big deal. 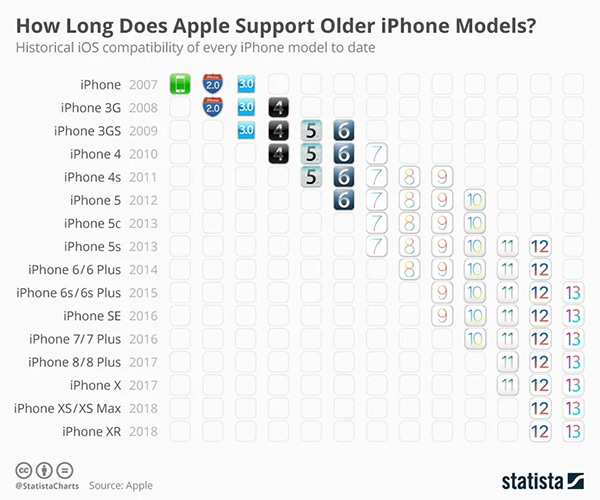 If there’s one thing this table shows us it’s that the iPhone 6s and iPhone 5s are probably living on borrowed time, so if you’re carrying one around with you right now it might be an idea to upgrade before iOS 14 lands next year.