You don’t need to have been spending too much time crunching the numbers to see that Chinese smartphone makers are really starting to come into their own, not just at home but also abroad.

The names OnePlus, Xiaomi and Huawei are becoming increasingly common on the high street, and less well-known brands like Vivo are arguably the ones popping up with the best innovations right now. 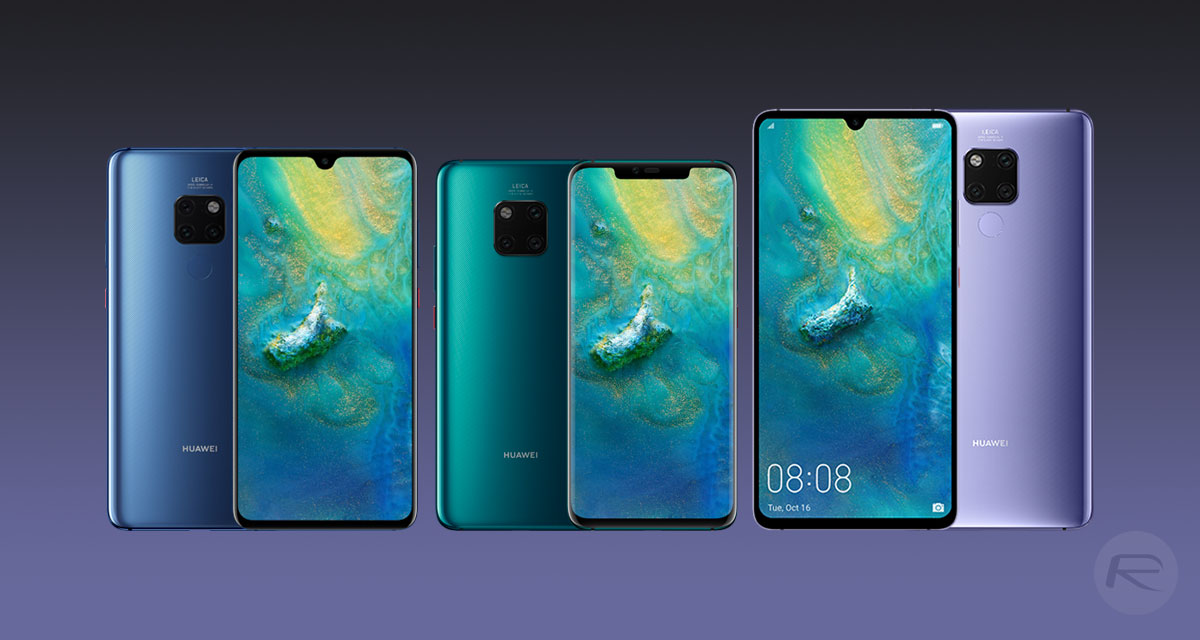 Before they can take on world domination, however, they need to carve out a space in China, and they’re doing that by taking the best parts of Android and mashing them together with the best parts of iOS – and it’s going well.

A detailed report by The Verge highlights just how Chinese phone makers are ripping off the iPhone and at the same time also taking Android and bending it to their will. With Google’s services and apps simply unavailable in China, phone makers are forced to use Android as the core of their phones, but then also add their own features and apps on top.

That has mixed results, with not all companies then dialing things back when they release handsets worldwide. Xiaomi is a great example of making sure that it has its home turf locked up, although it is now also looking at bringing India-specific features to bear. 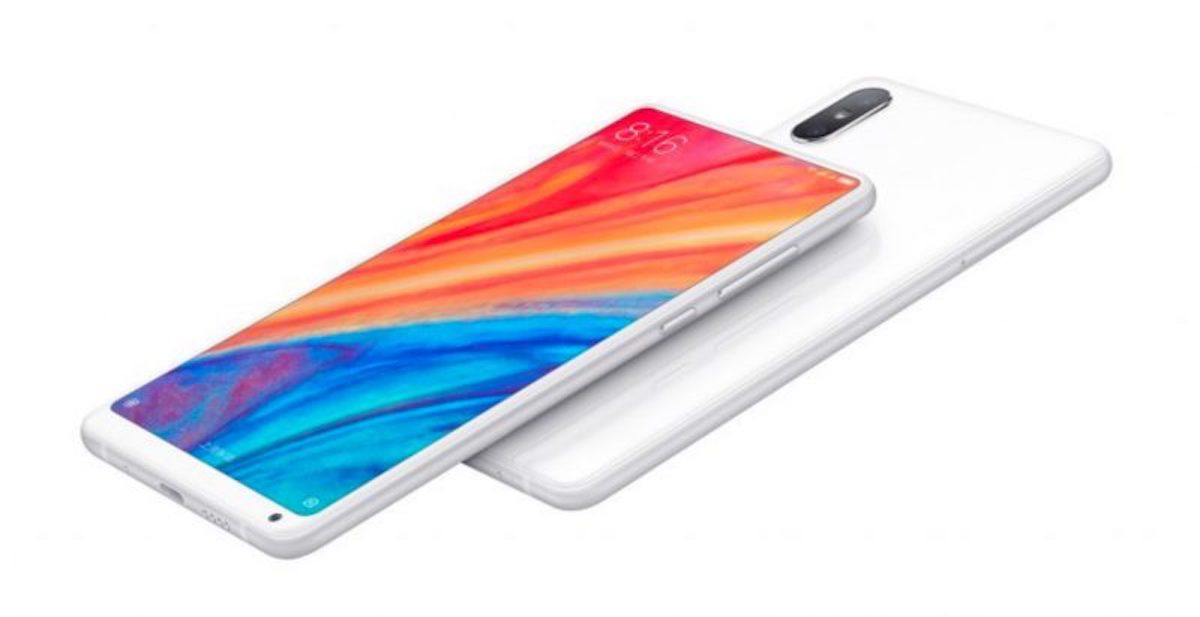 Xiaomi says it doesn’t distinguish between Chinese and foreign users when designing MIUI, but some features are inevitably going to target the company’s home market. To that end, Xiaomi is also responding to its huge success in India with features aimed directly at the country. MIUI 10 has specific integrations with services that are popular in India like Paytm, for example, which can now be operated directly through QR codes in the camera app. The shopping site Flipkart can be opened through links in SMS messages containing order details. There’s also a page of India-specific progressive web apps right inside the browser.

When building phones based on Android, the companies are far from squeamish about taking the iOS look and feel and slapping it on top, something you can see specifically when checking out many Chinese camera apps. If you’ve ever used an iPhone, you’ll feel right at home taking a photo on most Chinese phones. 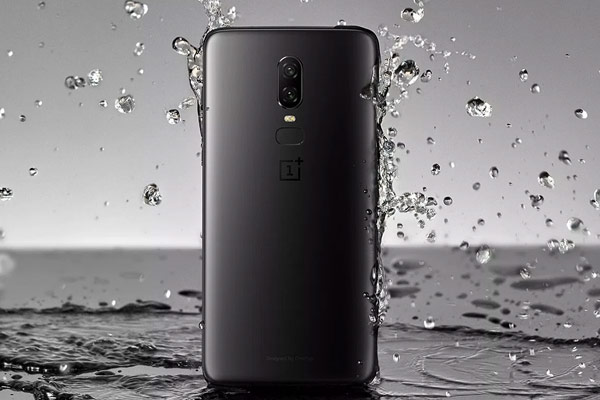 As for the camera apps, it’s really incredible how similar the vast majority are — both to each other and to Apple. Judging by the accuracy and specificity of the rip-offs, the camera app from iOS 7 has a serious claim to being one of the most influential software designs of the past decade[…] But otherwise, only Huawei has succeeded in creating a genuinely new camera app design, which happens to be very good. I consider it penance for the company’s egregious and barely functional rip-off of the iOS share sheet.

It’s no surprise that Chinese phone makers are taking the best of Android and iOS and crafting something unique, at least sometimes. Vivo is the current Chinese maker to watch, with pop-up cameras and in-screen fingerprint sensors. For more on what Chinese manufacturers are doing with their phones, check the full article out over on The Verge.