Torrent website users and technology fans alike will probably already be aware that one of the largest torrent sites in the world, Kickass Torrents, or KAT as it is affectionately known as, was very recently taken offline by law enforcement after the arrest of its alleged owner, Ukrainian Artem Vaulin.

The founder and continued operator of the site was arrested in Poland yesterday by United States authorities on suspicion of illegally reproducing and distributing more than $1 billion worth of copyrighted content, but now, more information has emerged on the bust, including how Facebook and Apple assisted in the take-down and ultimate arrest of the mastermind behind the 8-year-old site. 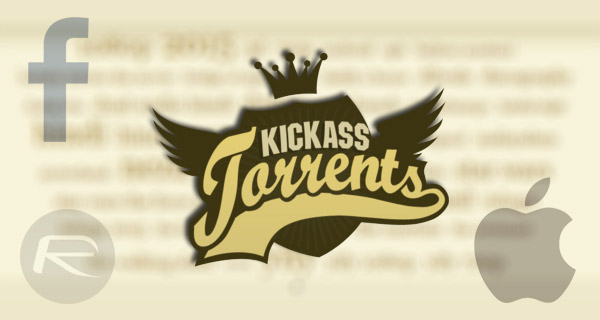 Rather than being a simple bust involving knowing exactly who the perpetrator was, and ultimately swooping in to make the arrest, the story of Vaulin’s arrest is a little more complicated, involving a rather complex sting operation as well as the help of Apple Inc. and Facebook, the world’s largest social network.

The process started out with an undercover IRS agent agreeing to host an advertisement on the Kickass Torrents website with an official representative of the company. When that ad ultimately went live, it provided the IRS with enough information to be able to link Kickass Torrents to a Latvian bank account. That account was later found to have received approximately $31 million in deposits between August 2015 and March 2016. It seems that facilitating the download of illegal content via a website is an extremely lucrative enterprise.

After a lot of back-and-forth, the same team of investigators was able to identify a company email address that was not only linked to the website, but also to the website’s official social media channels including Facebook. 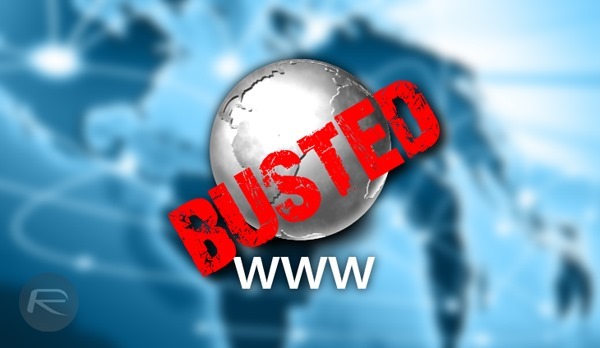 Step forward Apple to attempt to complete the picture and actually provide some information that would tie Vaulin’s activities to an Apple ID me.com account.

Apple provided that information on July 31st, 2015 showing that the same email address was used to purchase something on iTunes, perhaps a movie, legally, with the same IP address being used to to access the aforementioned KAT Facebook page.

The writing was on the wall when it was finally discovered that the same me.com email address was also registered to a Coinbase account in the website founder’s name. An intricate and long drawn out plot that has resulted in the arrest of the alleged operator of the world’s largest torrents site.

For now, the various domains of Kickass Torrents seem alive and well, but our guess is it’s only a matter of time till they meet their end. At this stage however, it’s anyone’s guess really. You can read the entire 48 page criminal complaint filed by the U.S Attorney’s Office here.