Storage is something that always follows a familiar cycle. New, larger, faster drives are released at huge prices and then as the time rolls on, they start to get cheaper and cheaper until anyone can afford the space and speed they need. That’s absolutely happening with SSD storage right now, and you can get a 480GB drive for less than $60.

The drive in question is the SanDisk SSD Plus, a 480GB drive that is SATA III compatible and offers speeds of up to 6Gb/s because of that. The drive itself is capable of speeds of up to 535MB/s/445MB/s, according to SanDisk, and because it’s an SSD it’s also robust. No amount of jolting this thing is going to cause any problems, making it perfect for use in things like notebook computers. 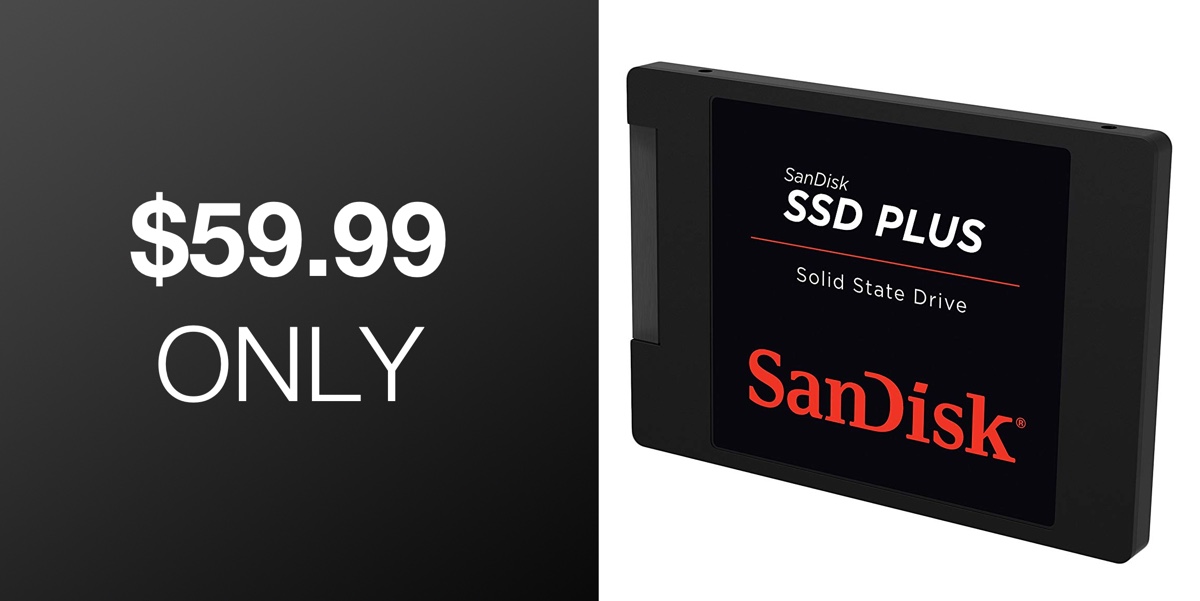 All that is great, but what’s even better is the price.

You can, of course, get this drive in different storage configurations, ranging from 480GB through 1TB, but this is probably the best value considering the asking price and the amount of storage on offer. After all, just think how much half a terabyte of storage would cost if you if you had Apple add it to a MacBook Pro! 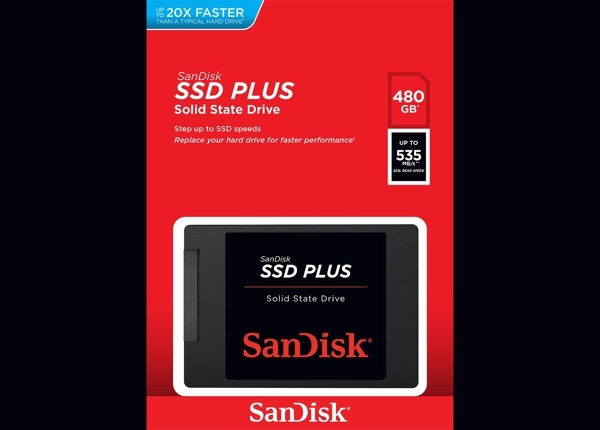 As for this drive, we don’t think you can go far wrong and as always, we don’t know how long you will be able to get it at this price for. Pick one up now if some extra space is on your wish list this year.

Remember, there is no special discount code or coupon you have to clip in order to grab this deal. Just head over to the product page and you’ll be absolutely golden.