Retro gaming is all the rage at the moment amongst the public who grew up a specific time in the late 1980s and early 1990s. Manufacturers have cottoned onto that fact and are now pushing out products that scratch that itch. And that’s why we are delighted to offer you are discount on this extremely retro mini Commodore 64 system.

As most of the older generation will know, the Commodore 64, or C64 as most knew it, was an 8-bit computer system that was particularly popular in the mid-1980s which ultimately came to the end of its life in 1994. Many of the younger populous may look back and laugh at the very thought of such a primitive machine capturing the hearts of many but back then it was a sophisticated and extremely cutting-edge machine. With inflation and modern prices taken into account, the machine would have cost approximately $1,500 today, which just shows how much it would have cost in 1985. However, we’re not going to ask you to pay anywhere near that amount. 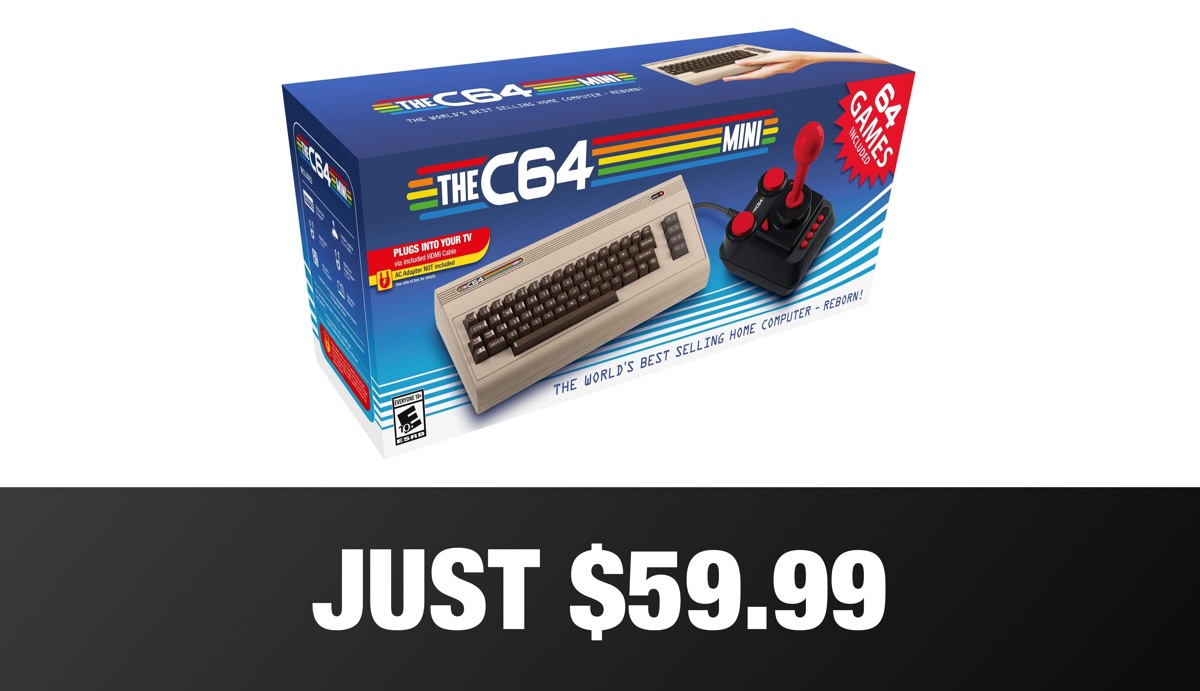 This brand new C64 Mini system is similar to what Nintendo have been doing with consoles like the NES and SNES. It’s essentially small and highly compact modern alternative to the original C64 that captured the hearts of a generation. It tries to ship with the exact same visuals and physical products styling that was pushed out in the 1980s. In the box, you will get everything that you need to relive that old-school C64 gaming in the modern age – minus the television set, of course. You’ll need to provide that. 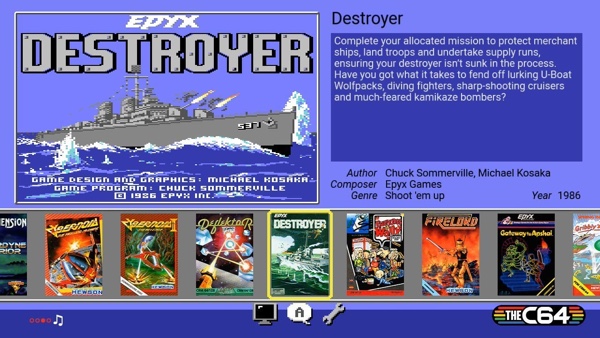 The purchase comes with The C64 Mini Computer, a classily styled USB joystick, an HDMI cable for connection to your TV, a USB cable for power, and, of course, 64 wonderful pre-installed games. This is no place for Call of Duty or the latest FIFA. This is all about games like Destroyer, FireLord, PitStop II, and many more classic titles that were played after school around the world.

If you have thus far managed to resist the idea of retro gaming, or just want something to sit alongside your modern PlayStation 4 or Xbox One, then this is definitely the purchase that you need.