HomeKit-Compatible Bluetooth Range Extender From Eve Is Coming This September

Eve is getting ready to announce a new HomeKit-compatible Bluetooth range extender according to a report by Macerkopf. The outlet says that it was able to get early hands-on time with the device, which is called Eve Extend.

If the Eve name doesn’t ring a bell that might be because it used to be Elgato. The name change won’t impact the awesome products though, and this new Bluetooth extender is sure to be huge for those who use Bluetooth-enabled smart home kit. 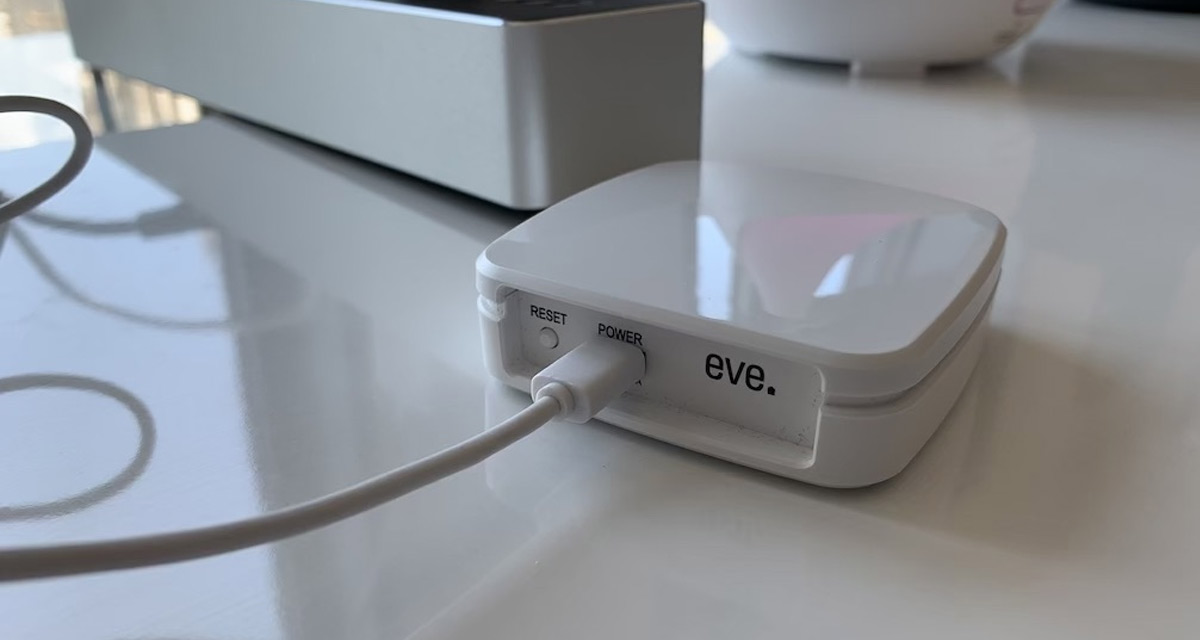 Bluetooth is a common protocol for smart home accessories and hardware because it negates the need for any kind of smart hub. The downside is that Bluetooth range is normally limited, meaning those with large homes may be in trouble. This Bluetooth range extender is supposed to alleviate that problem, according to the report.

Eve Extend appears to have been built with the Eve Aqua irrigation controller in mind, allowing users to position it further from their home.

With Eve Aqua, Eve Systems has been offering a HomeKit irrigation controller since last summer […] Eve Aqua communicates via Bluetooth. Now, depending on the size of a garden, Eve Aqua may be placed so that it can not connect to the iPhone or HomeKit Hub (HomePod, iPad or AppleTV) when needed. Do not worry, the irrigation works without active iPhone connection, as the watering times are deposited directly on Eve Aqua. So the device works self-sufficient. 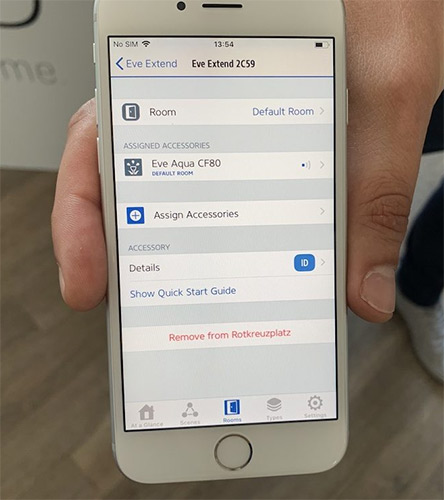 While Eve Aqua is already available, Eve Extend won’t be around until September. Pricing isn’t yet available, either.