For the last decade, we’ve gotten used to unlocking our phones just for safety’s sake, but if you think about it, this process doesn’t do enough of a job to protect you against thieves or unwanted users. If you’re running Android, however, there’s an app for you: it’s known as Hidden Lock and it will greatly enhance your smartphone lock screen’s security. 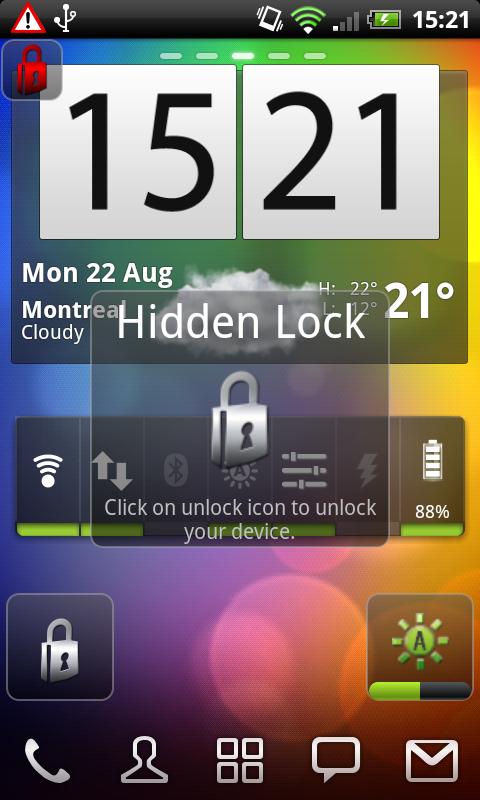 By default, Android’s lock screen simply requires users to slide their finger in order to have access to the device’s main interface. This will protect users against nothing but unintended interaction, since a thief, a toddler or even a pet would be capable of convincingly sliding their finger. Hidden Lock addresses this concern by providing two solutions that make it slightly harder, albeit accessible, to unlock a device.

Hidden Lock comes in two distinct modes, which can be flipped on and off on the fly by simply accessing the app’s settings. The first one allows users to set an unlock PIN, a passcode that will have to be punched in every time the device is awaken from sleep using a transparent on-screen padlock. This is quite similar to features in other systems that allow unlock passcodes to be set. 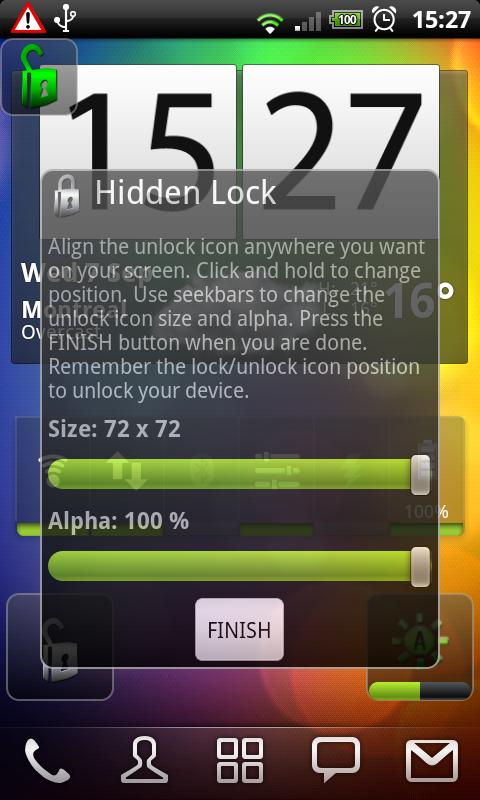 The problem with passcodes, however, is that they can be identifiable by unintended users if they spot obvious smudges on the screen of the device. If you’re looking for an enhanced degree of protection, there’s the "hidden lock", or hidden "unlock" button that can be placed anywhere on the screen. When the device is locked, simply tap on the spot where you’ve placed the hidden lock button to instantly unlock your device. This method makes the device susceptible to be unlocked by accident, but it might be the best solution out there to secure your device from prying eyes. 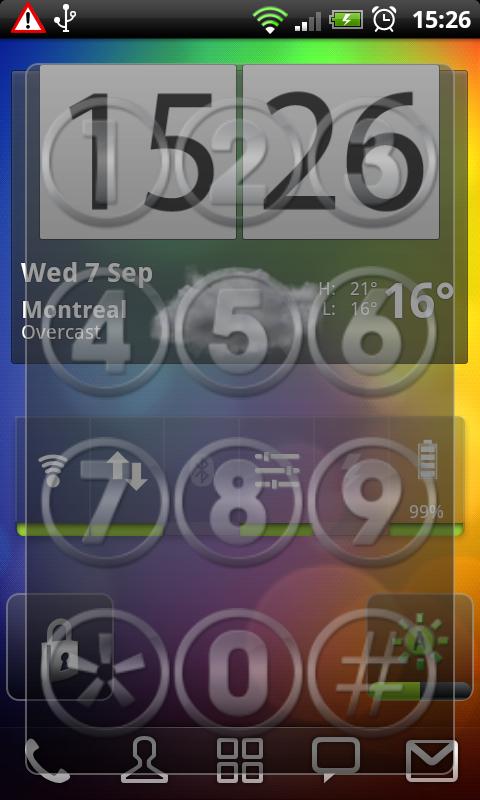 Hidden Lock comes in two editions: Pro and Lite, which cost $0.99 and $0 respectively. The Pro version includes several additional customization options, yet you might want to give the free version a try first in order to make sure it suits your needs. You can download this tweak straight from the Android Market:

If you’re still not sure whether Hidden Lock is for you, the video below will hopefully enlighten you: