Here is HEVC and HEIF device compatibility for iOS 11 and macOS High Sierra devices for the upcoming media formats which will be available for Apple devices this Fall.

Apple’s new iOS 11 platform may still be in the earliest beta form possible, but when it actually launches to the global public later this year, it will bring a whole host of changes and improvements. Unbeknownst to most standard users, improvements made within iOS 11 are as much about what’s going on under-the-hood as they are about any user-facing improvements and refinements, with the support of two new major file formats – HEIF and HEVC – being perfectly placed examples. 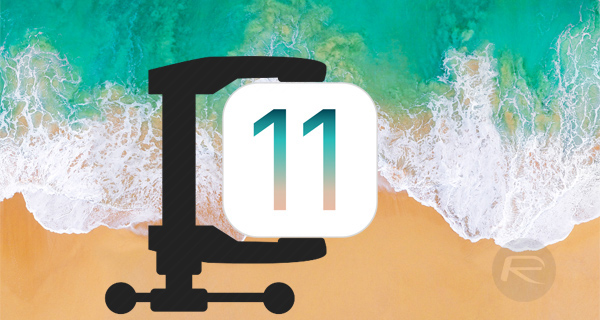 To most people, these new file formats are nothing more than technological mumbo jumbo, meaning that they don’t really have to know or understand what it means. They simply use their devices in exactly the same manner, but ultimately end up benefiting from the efficiencies that these technologies bring behind-the-scenes. However, to others who may be seriously invested in these types of changes, there’s an immediate confusion as to which Apple hardware will actually support the HEVC and HEIF formats when iOS 11 and macOS High Sierra are actually released. If you are one of those people, then the minimum hardware configurations are listed below. 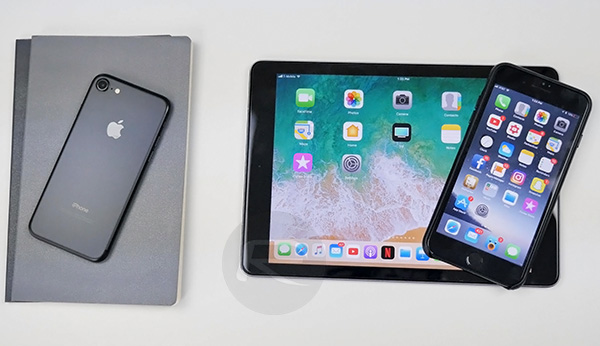 It won’t be long till iOS 11 and macOS High Sierra are actually released to the public, but at least the above should give you a fairly good understanding of any compatibility restrictions relating to the new HEVC and HEIF media formats introduced by Apple and announced on-stage during the opening Keynote of this year’s Worldwide Developers Conference.

The compatibility restrictions may not mean a lot to most people, but they can rest assured that the changes have been made as part of a wider improvement that should make iOS 11 a lot better at managing storage and being efficient with how it stores captured media.