I like to keep my smartphone / desktop as close to stock as possible, and I’ll get to why I do that in a separate post sometime, but there are people out there for whom the ability to deeply customize an Android smartphone – from its kernel, ROM to the launcher, lock-screen, keyboard – is a game changing feature. It’s a big difference from iOS in which customization is, generally, changing the look or the working of something that is already part of the OS. In Android, you get to completely replace it with completely new code.

With that in mind, let’s discuss boot screen animations. Yes, I’m talking about the short animations you see every time you start your smartphone.

They, too, are customizable in Android.

Earlier today, we came across an awesome resource for Android boot animations which we’ve talked about after the jump. 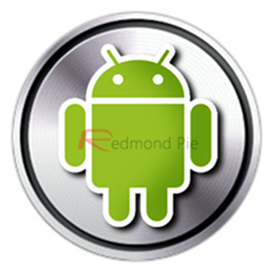 The discovery comes by way of Lifehacker in the form of a short post in which they discuss AndroidBootAnimation.com.

As you can guess by its name, AndroidBootAnimation.com is a website / blog dedicated to covering some of the best available boot animations for Android smartphones. They have all sorts of them, too, from boot animations of Nexus devices and custom ROMs like CM9, to custom made animations for fans of names like Alienware, Simpsons etc. etc.. Animations are also categorized by their resolution, so you can get one for your HTC Explorer or your HD display on the Samsung Galaxy Note; there is something for everyone!

Each post has a link to the boot animation’s .zip file and the developer’s official page where you buy them a coffee for the effort they put into their boot animation. 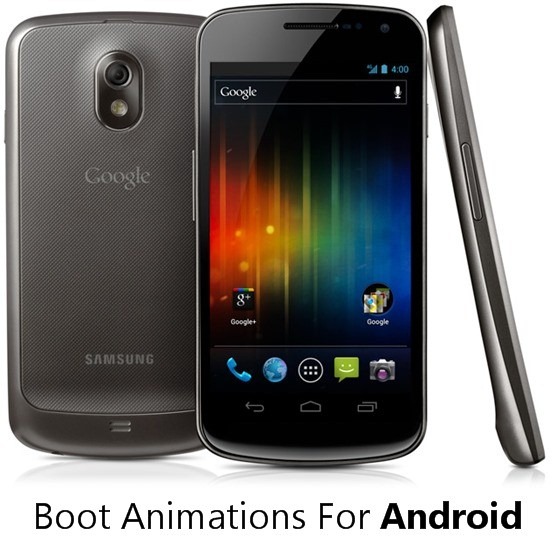 Once you have downloaded the boot animation’s zip file, you can flash it to your device using an app like Boot Animations ★root* which is free, offers it own range of customizations, and comes with a wide number of features like converting GIFs to boot animations (and vice versa), previewing, randomization, and more.

We’ve posted all the relevant links below:

*As changing boot animations is a system-level task, you will need to gain root access your device first.