If you think back to last month, you may remember Apple launching its Shot on iPhone photography challenge, not to be confused with a competition for some reason. The challenge ran from January 22nd through February 7th, and Apple has now announced its ten winners.

According to the company, those ten winners are Alex Jiang, Blake Marvin, Elizabeth Scarrott, Andrew Griswold, Bernard Antolin, and LieAdi Darmawan who are all from the U.S., Darren Soh who is from Singapore, Nikita Yarosh who is from Belarus, Dina Alfasi from Israel, and Robert Glaser who is from Germany. A number of different iPhone models were used in order to win, and Apple has shared the winning photos via its Newsroom. 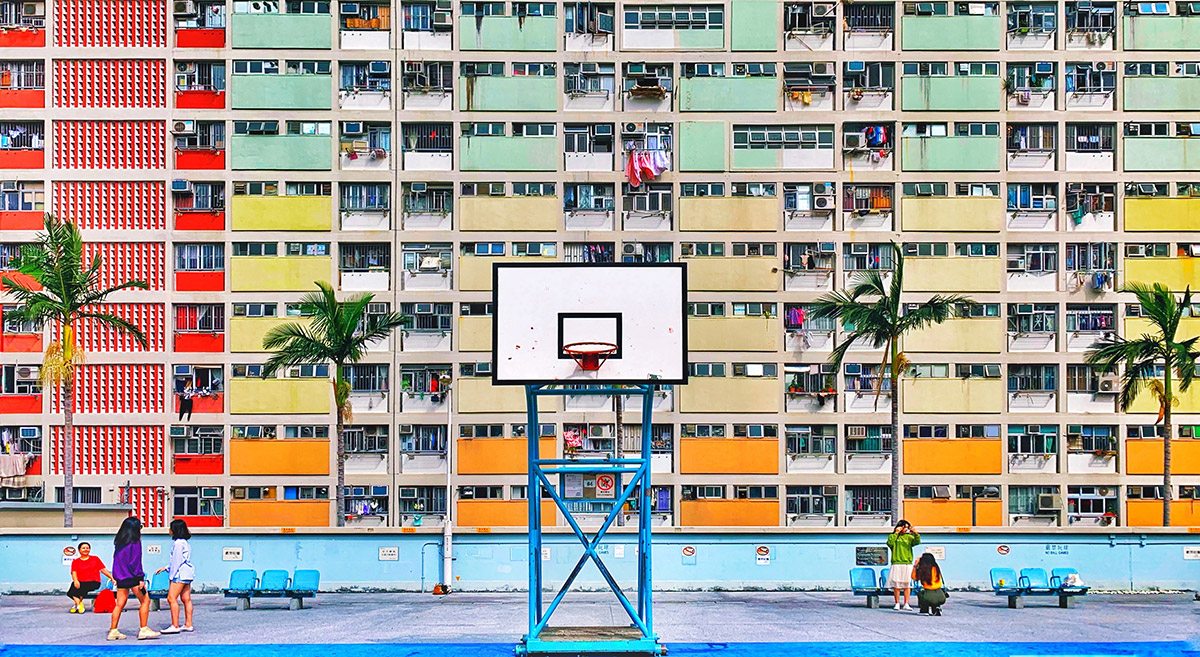 iPhone photographers around the world shared their best photos for the Shot on iPhone Challenge, capturing remarkable moments with the world’s most popular camera. The 10 selected winners will be featured on billboards in select cities, in Apple retail stores and online. The winning shots came from a range of models, from iPhone XS Max to iPhone 7, showcasing the quality of cameras across the line.

The top 10 winners came from countries including Singapore, Germany, Belarus, Israel and the US, highlighting the global community of iPhone photographers that participated.

Photos that were adjudged to be winners will be used in Apple ads in cities around the globe as well as on apple.com and in its stores. After much furore last month, it was also confirmed that the winners would also receive a license fee for their work.