We’re not used to Apple getting things wrong but it seems that the company is making a worrying habit of it recently. With that said, the Cupertino-based company has acted quickly to rectify its latest faux pas by reversing course on its stance on compensating ten winners of its latest ‘Shot on iPhone’ campaign.

Apple recently announced another ‘Shot on iPhone‘ competition which allows anyone with an iPhone to submit a photograph which has been captured using their smartphone. 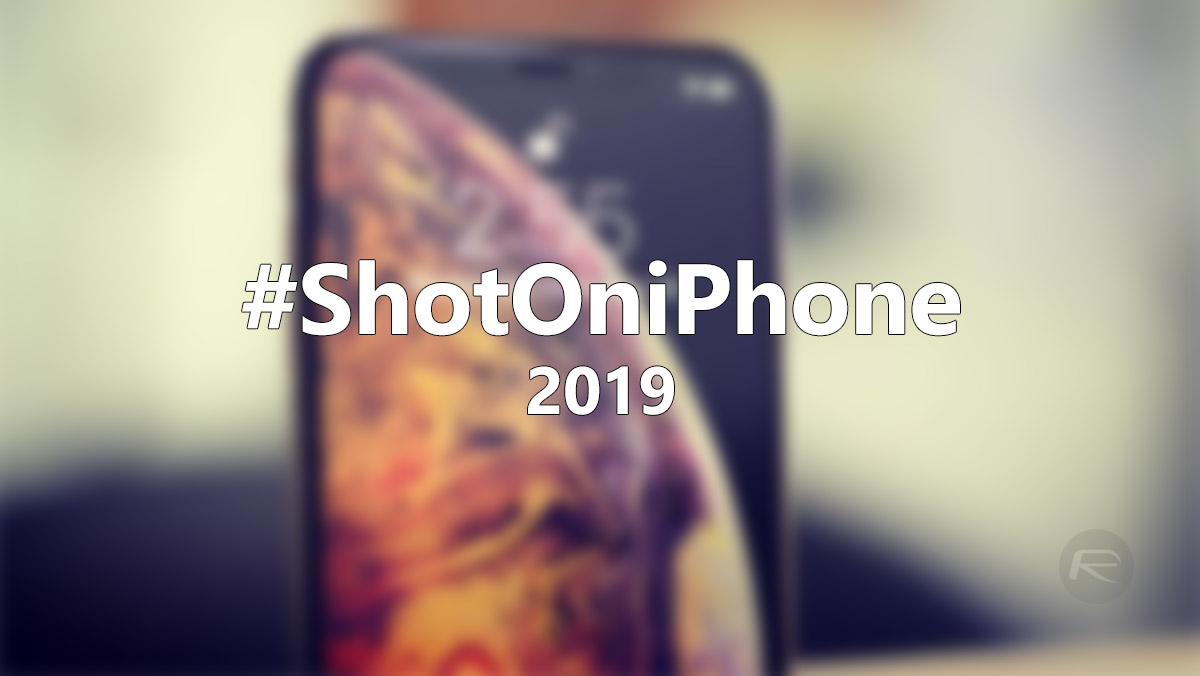 Apple then intends to judge these photographs via a panel of judges and then choose the top 10 winners to be used in Apple marketing campaigns. This is, of course, an excellent opportunity for budding photographers to get their work featured by one of the biggest companies in the world but Apple’s decision to use their images for free hasn’t exactly gone down too well.

After listening to and pondering the criticism and feedback, it seems that Apple has reversed course and decided to compensate the photographers, as evidenced by a new paragraph added to the original ‘Shot on iPhone’ press release:

Apple believes strongly that artists should be compensated for their work. Photographers who shoot the final 10 winning photos will receive a licensing fee for use of such photos on billboards and other Apple marketing channels.

The addition of royalty fees will be a much welcome bonus for all of those photographers who are looking to submit their work to Apple as part of this contest. Once the 10 winners are chosen, Apple plans to use the photographs on billboards around the world as well as what it describes as other “Apple marketing” channels. Due to this amend, it now represents an excellent opportunity to have their photography seen all over the world as well as getting paid at the same time.

How, when, and to what extent those winners will be financially compensated is currently entirely unclear. Many photographers looking to make a name for themselves would argue that exposure from one of the world’s largest and most respected brands would be payment enough. However, if there is a financial reward as well as that aforementioned exposure, then it makes the competition even more worthwhile for those entering.