Back in early April, HBO NOW launched as an Apple exclusive, and allowed interested parties to take advantage of a one-month free trial. Now, that offer has passed, but if you’re still looking to test HBO NOW for size, there’s a very limited one-week free trial available. Provided you own a newish iPhone, iPad or Apple TV, you can still give HBO NOW a trial run, so if you’d like to try it out, check the details after the leap.

The deadline for the one-month free trial was April 30th, but this limited extension gives fence-sitters a final opportunity to view HBO’s premium content for free. Whether this extension has spawned from poor uptake, or is instead a move that was planned all along, we don’t know, but one suspects that if Apple and HBO’s collaborative effort was having the desired effect, the extra week of free trials would not be necessary. 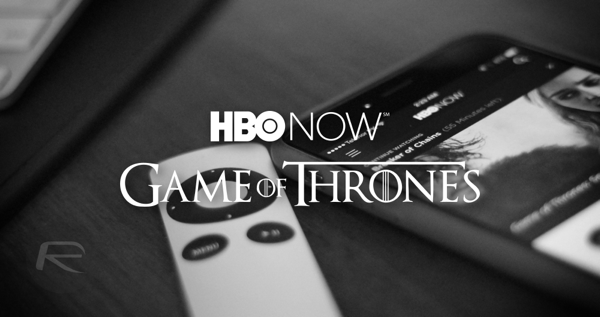 Once the trial has run its course, you must pay $14.99 per month to continue using HBO NOW, which includes unlimited access to a bunch of series. The structure runs similarly to Netflix, giving you unlimited content for a flat fee — a model that seems much more popular than the pay-per-show system of old.

The fact that HBO has such a broad library of popular shows including Silicon Valley, Entourage and Game of Thrones, meant that last month’s tie-in with Apple was lauded as a coup for both parties. It’s hard to tell whether HBO NOW has gone down like a lead balloon, since no figures have been published regarding subscriptions, but if HBO was hoping that its in-house Netflix-incarnate would be an automatic hit, the extension on the trial period suggests that even with Apple’s backing, it’s been a tough few weeks. 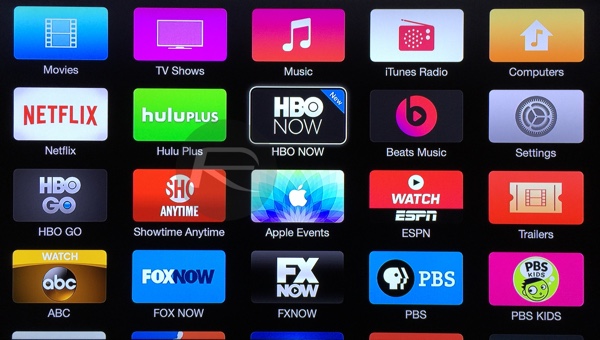 Whatever the case, $14.99 for HBO NOW is a sweet deal, particularly if you haven’t seen Game of Thrones yet, and if you hurry, you can snag a week’s free usage through your iPhone, iPad, iPod touch or Apple TV.