Remember when we said that Halo: Reach would be a sure shot blockbuster? As it turned out, we, among a gazillion others, were spot on. According to Microsoft, Halo: Reach has pulled in a whopping $200,000,000 ($200M) within first 24 hours of releasing. 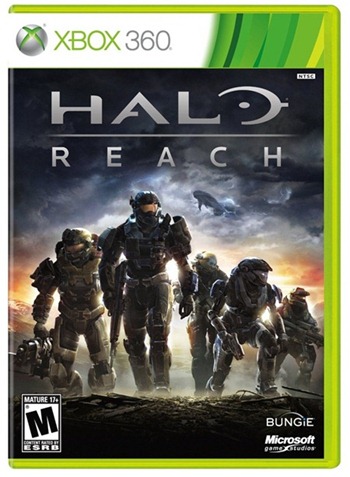 [Halo: Reach] is the biggest game Microsoft has ever released. Every major installment has grown in scope and popularity, firmly cementing the ‘Halo’ franchise as one of the most popular entertainment properties in the world over the past decade.

Compared to Call of Duty: Modern Warfare 2’s mind-assploding $310M sales in its first 24hrs, $200M might not seem much but you have keep in mind that Reach is exclusive to Xbox 360 whilst MW2 was not. Compare this to three-day earnings of Iron Man 2 and Toy Story 3 at $133.6M and $109M (respectively) and you can just see, nay, feel just how colossal Halo: Reach is. Based on sales alone, Microsoft is calling it the biggest entertainment launch of the year!

While Reach is Bungie’s last Halo game after which they will move on to a new franchise, Microsoft will continue pumping out more games from the Halo universe.

Oh look, a Covenant Alien! *shoots in the head*