Halo fanboys rejoice! The latest Halo game – which is also going to be Bungie’s last coz Microsoft Game Studios will take over franchise from now – has released today exclusively for the Xbox 360! 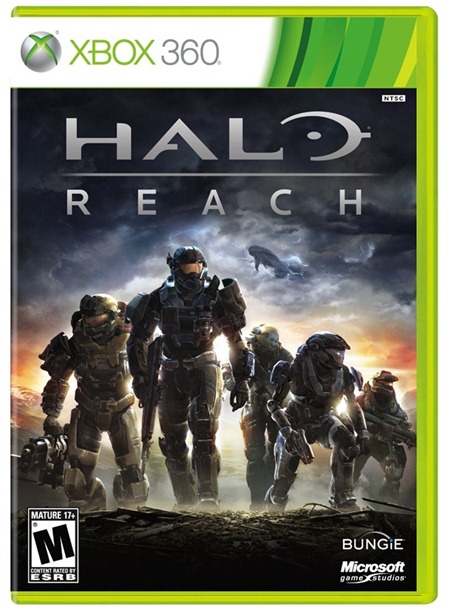 The game was originally unveiled at last year’s E3 and is arguably one of the most anticipated games of all time. Reasons for the outlandish anticipation is because we all know that this is Bungie’s last Halo game. Bungie will no longer develop Halo games and Microsoft will handle the franchise from now on.

The game takes place in the year 2552, where humanity is locked in a war with the alien Covenant on the human colony of Reach weeks prior to the events of Halo: Combat Evolved. Players control Noble 6, a member of an elite supersoldier squad, during the battle for the world of Reach. As the Covenant begin their assault on the planet, the UNSC begin their heroic yet hopeless attempt to halt the brutal alien invaders.

Halo: Reach has received universal acclaim by critics from all around the globe. 1UP gave it an “A+”, GamePro a 5/5, IGN a 10/10, Game Informer a 9.5/10 and is given an aggregated score of ~93% from both GameRankings and MetaCritic.

Here are a few of screenshots to whet your appetite. 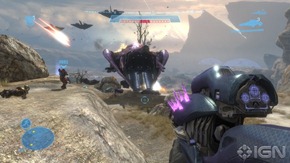 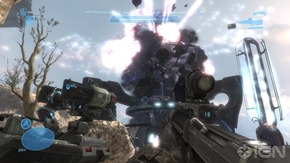 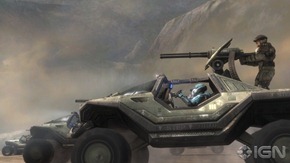 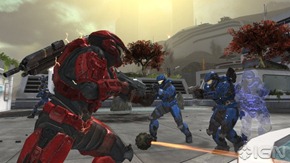 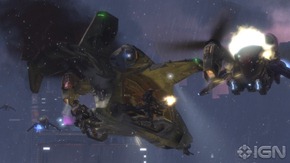 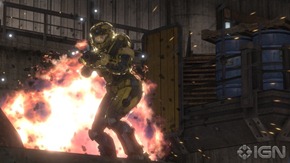 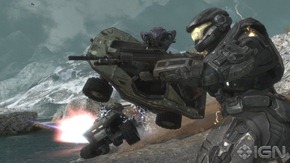 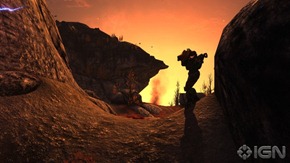 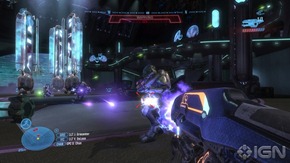 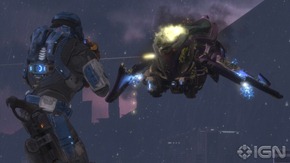 Based on the hype and early sales, analyst are predicting this one to break all previous sales records:

As of midmorning, the basic, $59 version of Halo Reach was the top selling video game on Amazon.com, while the $79 Limited edition held the second place spot. The Legendary edition, which includes 10" character figurines designed by Todd McFarlane and sells for a whopping $149, was in sixth place on Amazon’s real-time list of top-selling video games on its site.

A $399 bundle that includes a Halo Reach-emblazoned, 250GB Xbox 360 console and wireless controllers, as well as the basic edition of the game, was in seventh spot.

Our resident admin, Taimur Asad, has ordered the game already. I would have personally gotten it too, if my old fatass Xbox 360 hadn’t E74’d on me (sigh). So yes, to those of you who can, be sure to get Halo: Reach! If you go by the glowing reviews, then this game is nothing less than absolutely stellar!

Order it from Amazon or pick it up from your local video game store now!