A persistent technical tinkerer who likes to hack around with hardware has managed to take an ordinary iPhone 7 and make it compatible with wireless charging.

Rather than being happy and content with a standard iPhone 7 unit, Scotty Allen has pulled an iPhone 7 to pieces and built it back up as a stronger, more capable unit with wireless charging built-in. 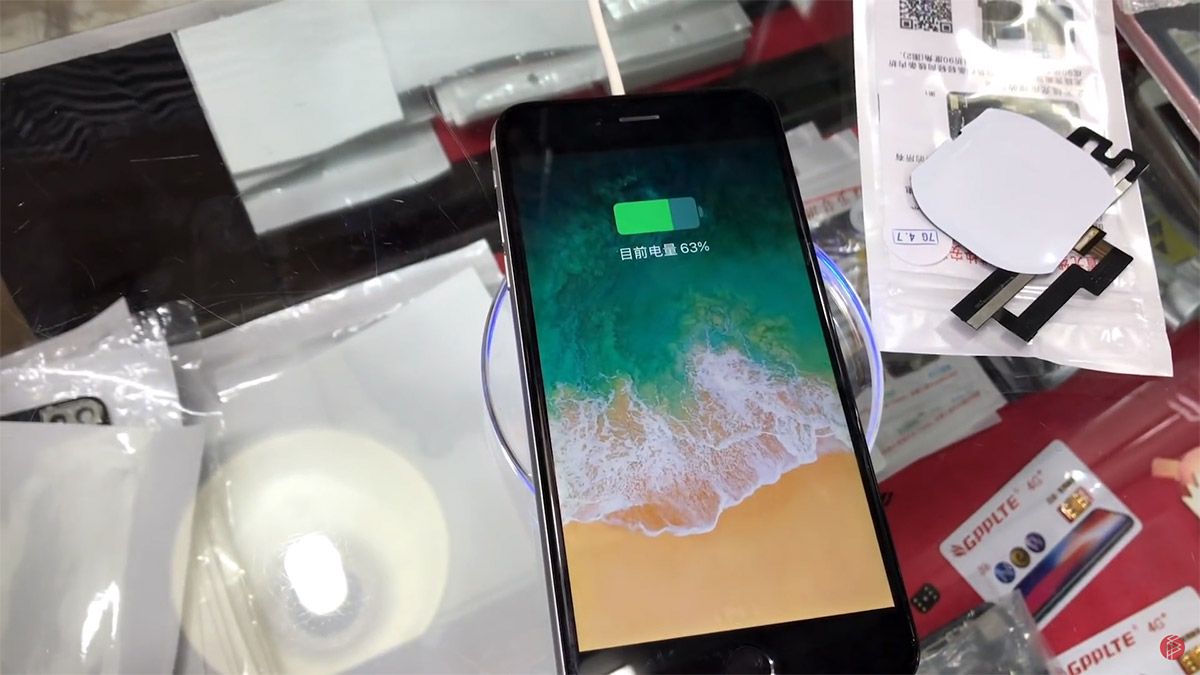 Allen has a YouTube channel that he uses to take on technical conquests that usually delight and amaze his subscribers as he tackles problems head-on and typically solves challenges that would otherwise seem impossible, or totally non-feasible at the very least. In previous episodes on his “Strange Parts” YouTube channel, Allen has managed to build an entire iPhone from scratch and turned a broken memory chip from an iPhone into a functional USB drive.

He has done this all by wandering around stores and discount centers in China to acquire the parts that are needed for the modifications. After being challenged time and time again to turn an older iPhone into one that supports wireless charging, he’s finally taken it head on and cracked it. After many failed attempts, might we add.

In order to get to the final product, Allen failed a number of times – although he hasn’t filled us in on how many iPhones he has broken trying to do this, how many warranties have been voided, or how much money has been spent in pursuit of iPhone 7 wireless charging. However, what we do know is that the accompanying video is nearly 40-minutes long and involves the usage of a conversion kit built to bring wireless charging to Apple’s older iPhone models that don’t officially offer this functionality.

Check out the video yourself and see the process. And, of course, it really goes without saying, but don’t try this yourself on your own device as it likely isn’t going to end well.

Of course, not all of us are made of iPhone 7s and can afford to rip them apart and try and build them again with new functionality. So, if you are running iPhone 7, don’t want to upgrade, but do want wireless charging, it could be worth checking out this ultra slim magnetic case here that instantly brings wireless charging to your iPhone 7 without you having to bastardize it in the process.