GTA 5 Is Coming To Xbox Game Pass And xCloud

Gamers can look forward to getting their hands on Grand Theft Auto 5 via the impressive Xbox Game Pass on April 8th, with the game also coming to the xCloud cloud service.

While Grand Theft Auto 5 was previously available via Xbox Game Pass, it was removed around a year ago with Red Dead Redemption 2 taking its place. 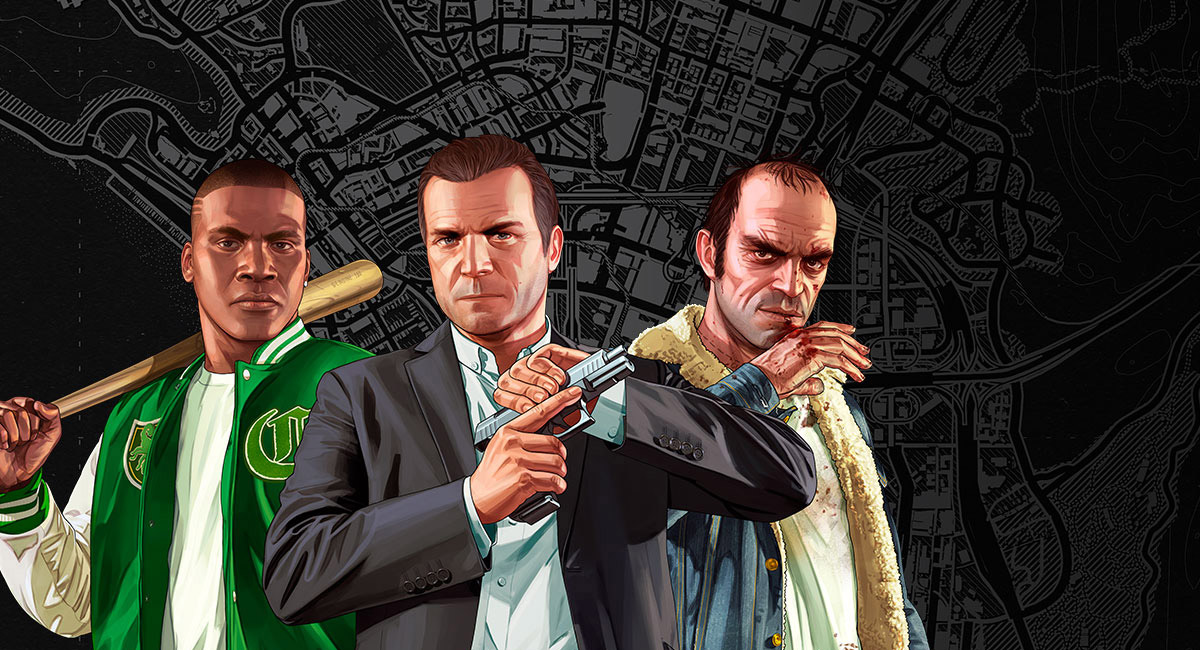 Now, the almost eight-year-old game is coming back ahead of a next-gen port for both PS5 and Xbox Series X later this year.

Microsoft made the announcement via a blog post today.

When a young street hustler, a retired bank robber and a terrifying psychopath find themselves entangled with some of the most frightening and deranged elements of the criminal underworld, the U.S. government and the entertainment industry, they must pull off a series of dangerous heists to survive in a ruthless city in which they can trust nobody, least of all each other. 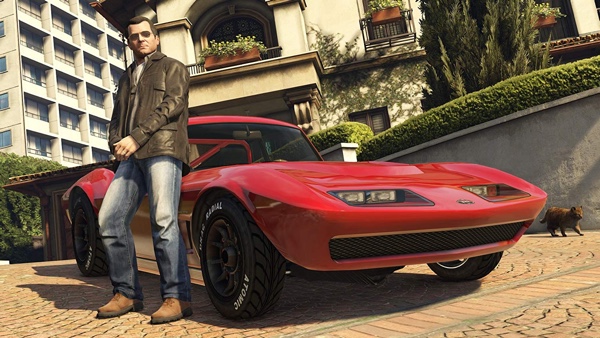 Grand Theft Auto 5 is one of the most popular games on the planet and it continues to draw a crowd despite its age. Gamers will be able to take advantage of the GTA Online mode as well, even via the xCloud implementation. That means people will be able to play GTA 5 no matter where they are for the first time ever.