Nothing quite like that one amazing game that lands on your smartphone or tablet just in time for the Christmas holidays. If you own an iPhone or an iPad, you’ll be thrilled to know that Grand Theft Auto: Liberty City Stories has just landed on the iOS platform and is available to download right now from the App Store. We take a look at what Rockstar is offering with its latest mobile title.

GTA: Liberty City Stories was first released on Sony’s PlayStation Portable (also known as PSP) handheld console back in 2005 and is basically a spinoff of Grand Theft Auto III. 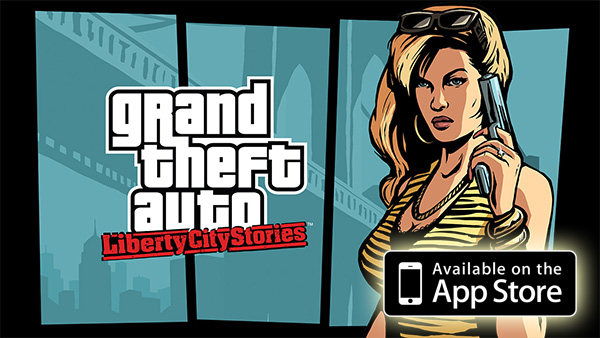 While the experience largely remains the same as the original released back in 2005, Rockstar has added support for enhanced graphics and visuals for higher resolution mobile devices of this era. Also added is support for touch controls along with support for MFi-ceritfied game controllers so that you can even play with gamepads should you wish. “Cross-platform cloud saves via the Rockstar Social Club” is also available. 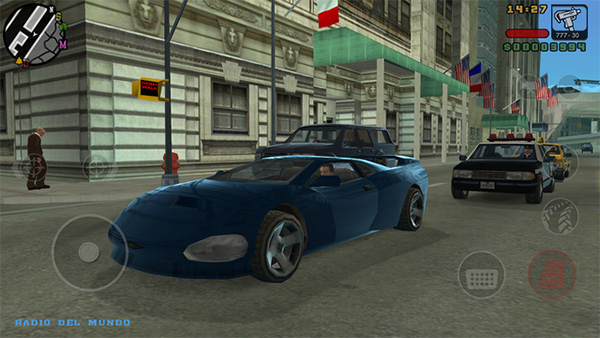 Just like in other games in GTA franchise, you can drive around in this open-world game flipping through radio channels with ability to play your own custom music playlist. “Simply create a playlist titled “GTALCS”, launch the game, and select the radio station “MIX TAPE” to listen to your custom playlist when driving. 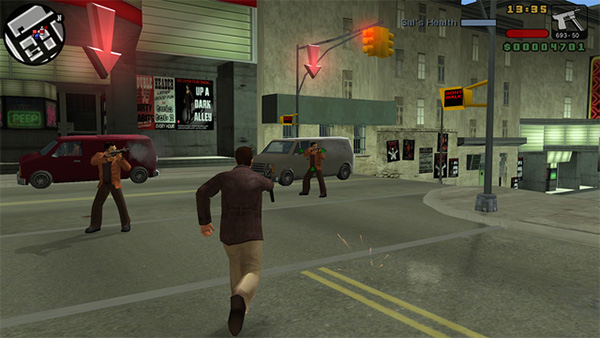 Being graphically intensive, the game is supported on select iOS devices only. iPhone 5 and 5s, iPhone 6 and 6 Plus, iPod touch 6th gen, iPad 4, iPad Air 1 and 2, iPad mini 2/3/4, and iPad Pro have all made the cut, with the iPhone 6s and 6s Plus getting additionally goodies: 3D Touch controls, and an exceptionally smooth 60fps gameplay. Those with an iPad Pro will also be able to experience the 60fps gameplay.

Grand Theft Auto: Liberty City Stories is currently only available for iOS and costs $6.99. An Android and Windows Phone version is expected to follow at a later date.