Gran Turismo is arguably the biggest franchise in the world of racing games. It’s been around since the days of the original PlayStation, and it’s sold huge numbers each and every time it’s had a new number affixed to the end of its title, admit it. There’s no doubt that Gran Turismo games are popular, which is why the internet set alight when news began to leak of a sixth installment reaching us later this year. More details can be found after the break.

Hot on the heals of news leaking out earlier today, Sony has now officially confirmed that yes, Gran Turismo 6 is indeed deep in development and what’s more, it’ll be with us this holiday season, November to be more exact. Interestingly, Sony have announced it as a PlayStation 3 title, with no mention of a version being available for the upcoming PlayStation 4. With Gran Turismo being the epitome of a console mover, we’re surprised this isn’t launching alongside Sony’s next console. 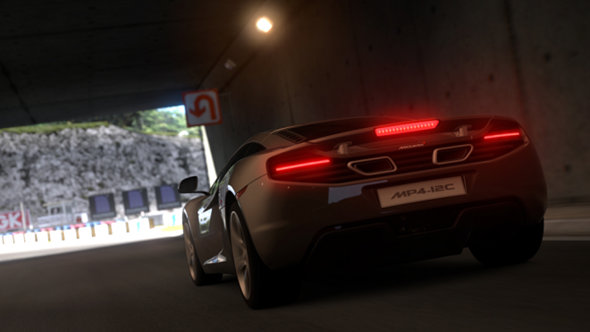 Sony announced the new game at the UK’s Silverstone racing circuit, and that venue will be one of the seven new ones to be included in Gran Turismo 6, bringing the total number of locations to 33. Gamers will race around 71 layouts in any one of the 1,200 available cars. Yes, you read that right, let me put that in words; one thousand and two hundred cars. That’s massive! 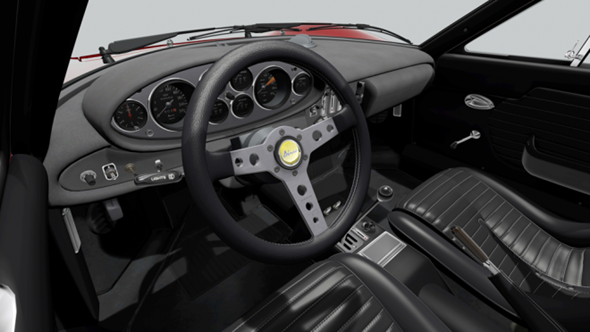 GT6 is almost guaranteed to sell millions of copies, with the news that GT5 “…is most successful [PlayStation] franchise ever – over 70 million copies sold to date, almost 50 percent in Europe.” There’s no great reason that GT6 won’t do just as well, especially if Sony pulls out all the stops. We’re told that Polyphony Digital has created an all-new engine for the game, and that gamers will be able to test that engine out via a demo that is due to be released in July. That release will kick off GT Academy 2013, apparently. 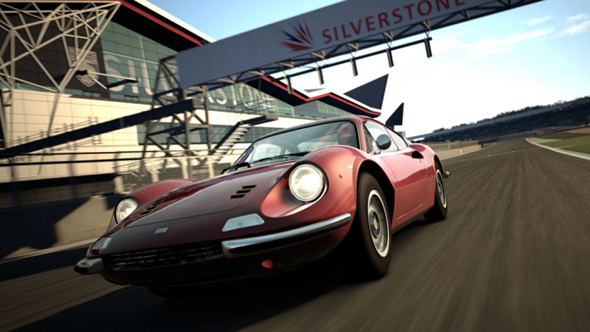 We’ve been lifelong fans of Gran Turismo here at Redmond Pie, and we can’t wait to see what Polyphony Digital has up its sleeve for the sixth incarnation of one of the world’s most loved driving simulators. We’ll be keeping an eye out for that demo, just as we’re sure you will be, too.

Furthermore, the first demo of the game will  be available to download and try this July, we’re pretty excited about that.