A new report today claims that Google is working on two pieces of hardware, having differing form factors, on which it will run the Andromeda Android / Chrome OS hybrid operating system. The report has a convertible notebook computer as well as a new, Nexus-badged tablet in the works.

The notebook, believed to be the Pixel 3, will be a device that features a 12.3-inch display, support for pen-based input and a fingerprint sensor, among others. There appear to be two different configurations on the cards for the Pixel 3, with options comprising of an Intel M3 or Core i5 processor, either 32 or 128GB of storage and either 8GB or 16GB of RAM, depending on the model bought. 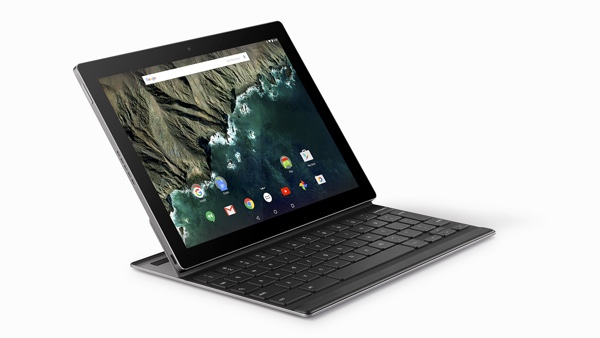 Support for USB-C, no fewer than four microphones and haptic feedback are also expected to be part of the Pixel 3 package. Expected to retail for around $800 when it goes on sale – likely towards the end of 2017 – the device is aimed at MacBook Pro buyers.

As for the tablet, the most notable aspect here is the apparent Nexus designation. Made by Huawei, the tablet is likely to feature a 7-inch display and 4GB of RAM, based on previous leaks by the prolific Evan Blass. The choice of a Nexus designation is an interesting one at a stage where all pointers suggest that Pixel will be the brand name for Google’s hardware moving forward. It’s possible that the name will change between now and launch day, of course, although it is also possible the device will be used as a developer machine rather than one designed for public consumption.

Whatever the two devices look like and are called when they do launch, the pair will be the devices used to launch Andromeda, and that is perhaps the biggest news here. Google’s Android / Chrome OS hybrid could be a big deal, and it will need exciting hardware alongside it. We’ll no doubt find out more about both that hardware and Andromeda itself in good time. 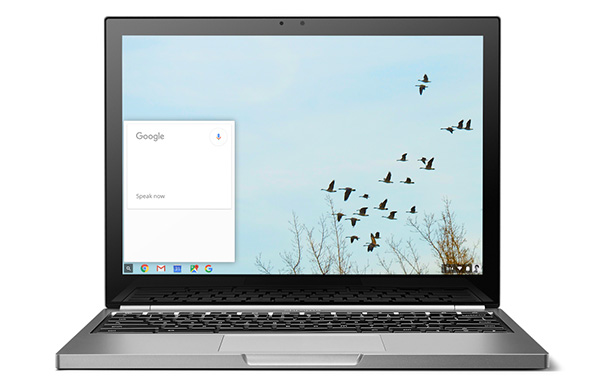