While Google has seen undoubted success with its Android smartphone operating system, it has seen much more limited success when trying to branch out onto tablets. If the tablet market has proved to be a difficult one to crack for the search giant, then it’s probably safe to say that Google TV is what some may call an unadulterated failure. 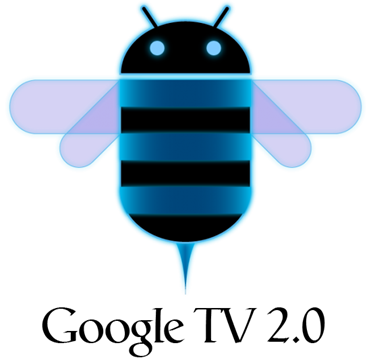 Aimed at bringing the power of the internet to the living room, Google TV came in two flavors.

First, there was the set top box, which Logitech were lucky enough to make. Called the Revue, the box was a humongous flop for both Google and Logitech’s end, with barely any being sold thanks to the incomprehensible $300 price point.

Google TV also game built into some big brand TVs, with Sony leading the charge. Again, take up was minimal.

Just like a child who refuses to learn that touching the hot fire will make their finger hurt, Google is making another pass at the set top box market, with Google TV 2.0 packing a little more punch than its predecessor.

Sporting downloadable apps and running on a modified version of the Honeycomb flavor of Android, Google TV 2.0 offers a much needed lick of paint to a user interface that even Steven Hawking may have struggled getting his head around.

New screenshots of the upcoming release have been shown off by ZatzNotFunny, and they appear to show the Android market in all its glory. 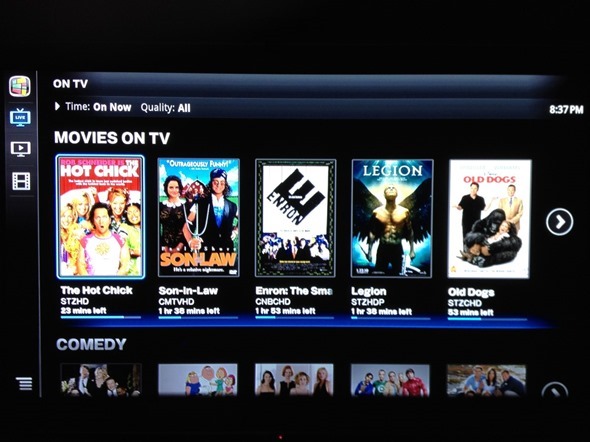 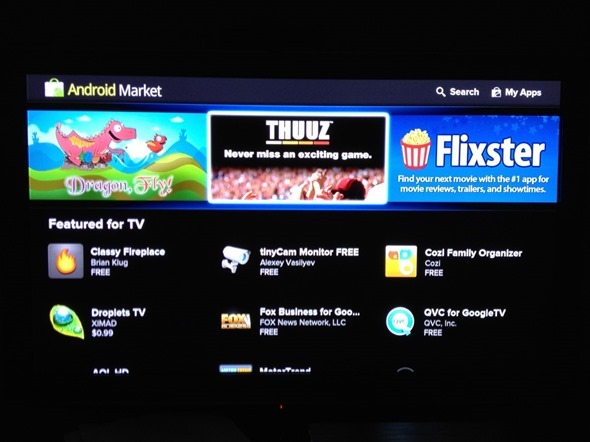 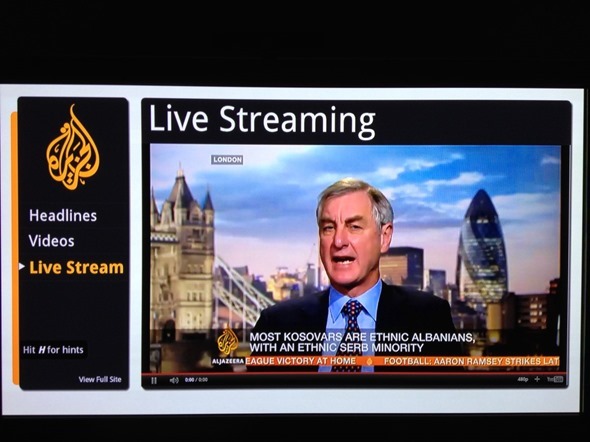 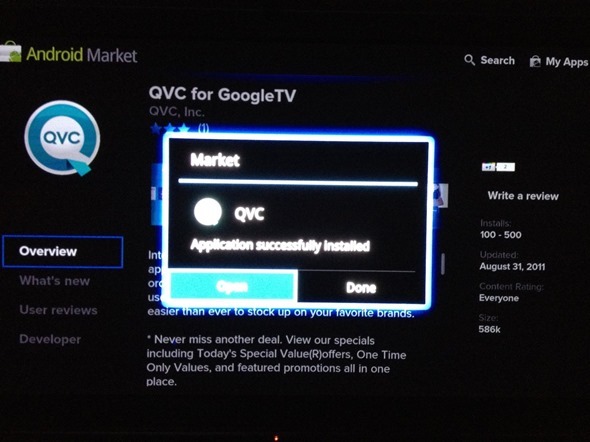 Google is pinning its hopes on people wanting apps on their TV, though it remains to be seen whether that is what real people want, or whether it’s another feature wished for by the technorati and geeks. Is Google running the risk of taking an already overly-complicated system and making it more difficult for the average user to get into?

There is currently no concrete word on when Google TV 2.0 will be released, with a download presumably being made available for those already unlucky enough to own the required hardware.

On the hardware front, Google is believed to be on the lookout for new partners, though with Sony and Logitech’s experience being less than great so far, we don’t think companies will be queuing up to jump onto this particular bandwagon all over again.