Translation apps are very popular among travelling enthusiasts because of, well, their ability to near instantly translate snippets of foreign languages into your language of choice with a good amount of accuracy. Apps available on smartphones and tablets reflect this, with them being among the top apps under Lifestyle / Utilities.

Google Translate is, arguably, the most well known translation service in the world. They have desktop web apps and native mobile apps for iPhone and Android. Now, Google has released a major update to Translate for Android that includes a handful of amazing new features. Check them out after the jump. 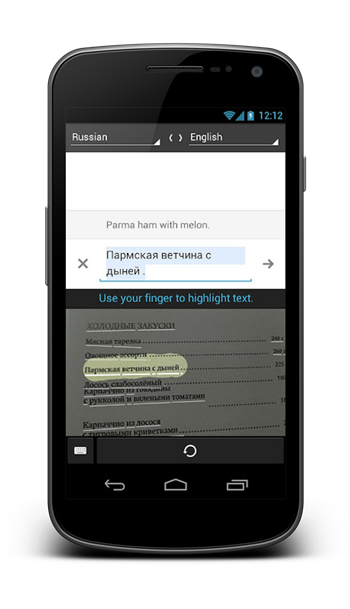 This feature is quite similar to Word Lens in that it translates text from images. Except, Word Lens is a augmented reality app that can do it in real-time and it costs money to buy language packs.

There are other new features as well like the app’s ability to translate your text as you type, choose a specific dialect of a language for input via speech, and recognition of multiple characters when handwriting in Japanese. 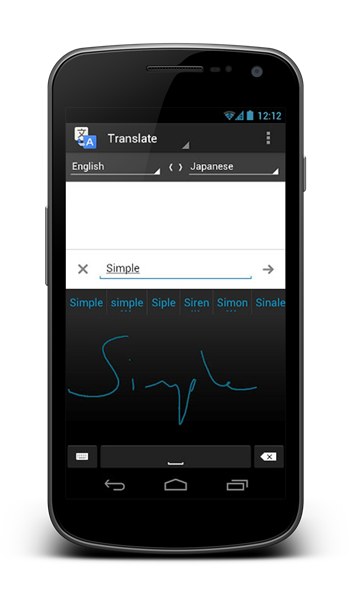 Adding all the new features up along with the robust list of features it has already, Google Translate is the best free app on Android for your translation needs. You shouldn’t travel to a foreign country without it!

Google Translate is available for free from the Google Play Store. Please keep in mind that the new translate text from a photo image only works on Android smartphones / tablets running Android 2.3 Gingerbread and above. 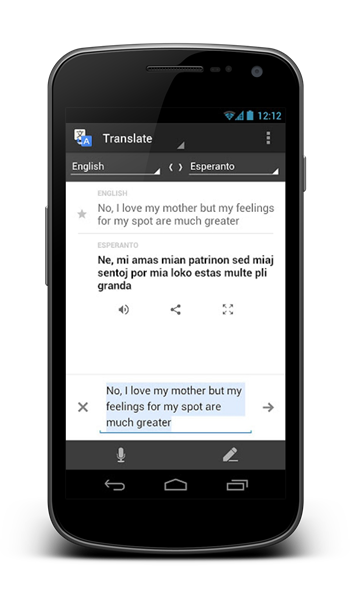 Be sure to let us know what you think of Google Translate by leaving a comment over our Facebook and Google+ page.