Google To Disable Flash In Chrome Browser By Default, Here’s What You Need To Know

Google has revealed plans for its Chrome web browser that will hammer yet another nail into the coffin that has been engineered to be the final resting place of Adobe’s Flash technology. The behemoth company, and developer and publisher of the Chrome web browser, has announced plans to phase out support for Adobe’s Flash Player. The announcement means that Google hopes to disable support for Flash content on all websites by the end of the current calendar year, though it will have a caveat built into the browser in the form of a white-list exemption rule for the world’s top ten domains still using Flash. This whitelist will expire after one year.

The change to the underlying code base of Chrome doesn’t mean that Flash will be entirely phased out. At least not for the time being. Google’s extremely popular web browser will still ship with support for Adobe’s Flash, but that support will essentially lie dormant and be disabled for the all but ten websites. 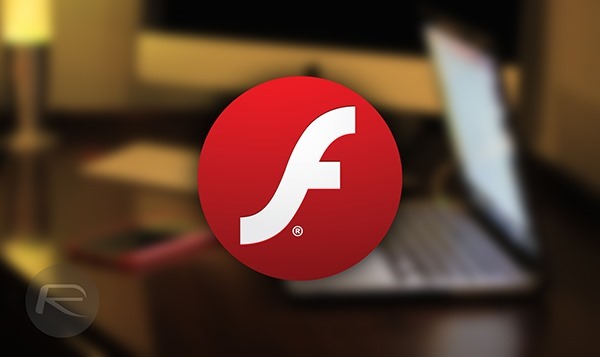 Users of the Chrome browser will be prompted to allow the enabling of Flash for visited websites if the browser detects content within that site that requires the technology. Chrome will also then remember that selection for those enabled websites meaning that users won’t have to provide access in the future.

As mentioned earlier, Google is also aware that some of the world’s largest and most visited websites are still using Flash technology, and that it’s probably a shrewd move to allow Flash to be enabled on these sites by default as part of a positive customer experience. Sites like Facebook, YouTube, Yahoo, Twitch and Amazon are all certified to be in the “top ten domains using Flash”, and as such will be added to an integrated Chrome whitelist by default for a period of one year. The whole attempted transition away from Flash is part of Google’s plans to empower the use of HTML5 over Flash thanks to its faster loading times of content, as well as the lower resource consumption as part of that process. 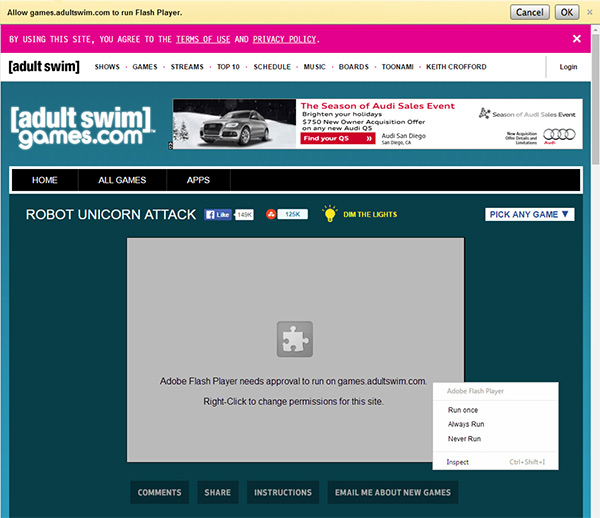 A spokesperson for Adobe has confirmed that the company is working with Google as part of a multi-partner plan to adopt Open Web standards. The company also confirmed that even though Google is phasing out support for Flash in Chrome, it will still continue to provide updates and bug fixes to the technology as Flash is still widely used in education, gaming and premium video markets.