Google today announced its own take on glasses-free augmented reality with the new ARCore developer platform replacing the Project Tango offering that required manufacturers build special hardware into devices to allow them to use it.

The ARCore alternative will bring augmented reality to Android smartphones in a way similar to iOS 11‘s impending move for iPhones, and effectively gives ARCore an immediate 100m user-base with which to make an impact. 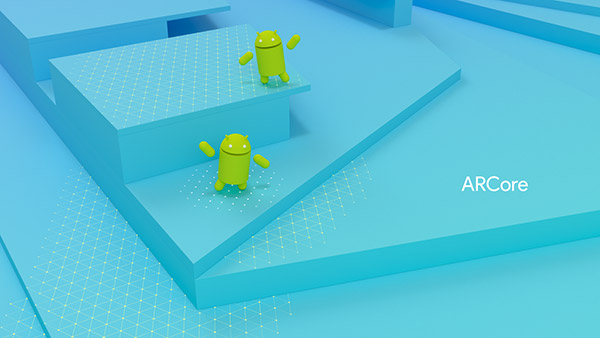 With ARCore, Google is shuttering the Tango brand, which is unlikely to make too much of a wave in the industry given its lukewarm support. Kicking things off with ARCore, Google will be offering support for the Pixel and Samsung’s Galaxy S8 with both devices required to be running Android 7.0 or later, which is no issue for either handset.

There will, of course, be additional support for other smartphones arriving in due course, and Google also says that as smartphones grow in hardware capabilities, ARCore will also grow with them, suggesting the platform could become more powerful in the future.

Google’s new ARCore works by detecting surfaces near the user and then allowing the software to place content relative to those surfaces. Smartphones will use their built-in sensors to carry out the required calculations that make augmented reality work.

This is the same method used by Apple and ARKit, the platform that will bring augmented reality to iPhones and iPads next month.