Google may just have turned off a sizeable bunch of the jailbreaking community by suspending famous jailbreak hacker MuscleNerd’s profile on its new social network Google+.

The reason behind the suspension is said to be how MuscleNerd didn’t use his actual name on +. Google is very strict when it comes to this as they have been actively banning/suspending accounts based on this principle. MuscleNerd was using “MuscleNerd” as his first name and a period “.” as his last name. 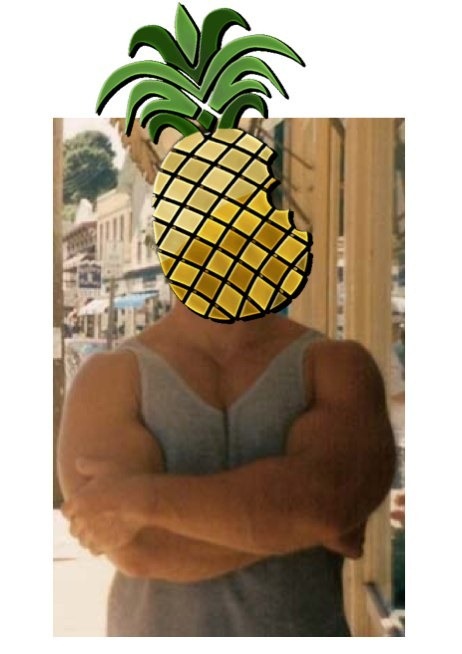 The news was broken by Jay Freeman aka Saurik who we all know as that guy behind Cydia:

Today, +MuscleNerd’s Google+ account was suspended, as it was listed as "MuscleNerd ." (with a period as the last name: a common convention that probably led to the aforementioned outright banning of periods in names). Given how much attention +MuscleNerd was already getting on Google+, I think it will be very interesting to see how the reaction to his account having just disappeared today plays out.

The reaction will be quite interesting indeed. For Google to suspend accounts of, well, such high-profile personalities (MuscleNerd is quite popular in the jailbreaking scene) is quite a ballsy move.

Saurik rightly notes that there are plenty of people who prefer going by their pen names/nick names online. He feels it is ludicrous for Google to enforce their real-names only rule considering how + has this “mantra of sharing only what you want to share with the people you want to share it with”.

This rule, of course, is there on Facebook, but it is never enforced with the same kind of rigidness.

This may turn out to be an issue for +. If the very network that guarantees online privacy doesn’t let users select their own first and last name then I’m pretty sure these users – who may have considered moving to Google+ – will go back to Facebook, choose their own name, enable the strictest of privacy settings and live their lives online the way they want

Hopefully Google will realize what they are doing and stop before any significant damage is done.

In all of these cases, no malice is involved: no one is trying to do something bad to Google+, or to their followers, and using "weird" or "hidden" identities to do so. Instead, we have people from different cultures, with messy histories, who were taught to value their privacy, or even might be concerned about how they will be seen by others; all who are not just being told to leave Google+, but sometimes (if we trust the numerous reports of this occurring) being cast from Google entirely, losing access to their e-mail, documents, and maybe even phone numbers, because they decided to try out Google+.