Google Reportedly Working On Its Own Game Center/Xbox LIVE Alternative For Android, No Surprises Here

Google’s Android has constantly come under fire from Apple for ripping off elements of iOS, with former Apple CEO Steve Jobs famously vowing to go “thermonuclear” and “destroy” what he deemed to be a “stolen product,” and one suspects the Cupertino outfit won’t be best pleased to hear that the Big G has, according to rumor, decided to develop its own Game Center-like infrastructure for Android.

Currently, Apple’s iteration is in the process of being trickled out to OS X with Mountain Lion, and although it’s by no means comparable to Xbox Live or the PlayStation network, it’s certainly one of the most advanced multiplayer gaming portal for mobile devices. 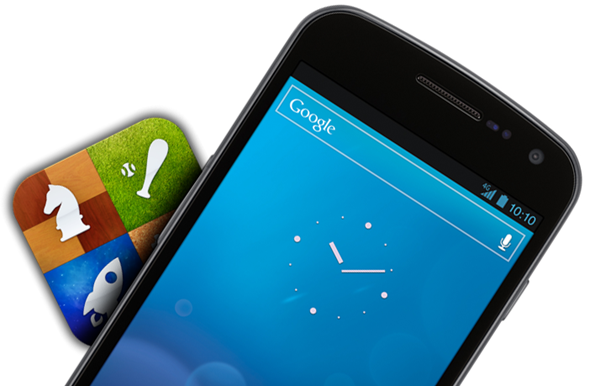 Citing an inside source, a report by BusinessInsider reckons the web company to be looking to replicate the Game Center experience within its own ecosystem. Of course, with the Play Store having become established over the last three years and home to some popular titles, a multiplayer environment from which achievements can be compared, and gamers can communicate with one another would seem like the natural progression, however the report goes along the lines of Google simply producing a copy of the fruit company’s offering. But wait, Game Center is not the only thing which is being mimicked here, there are elements of Xbox LIVE in there too. Surprised?

The likelihood is that there will be significant integration with Google+, and is viewed as a key component in giving Android the same level of respectability as iOS in the mobile gaming sphere. Despite reaching out to more consumers, mobile devs still lean towards iOS before considering an Android portal, but it is believed offering a Game Center-esque option will really put Android gaming on the map.

Released along with iOS 4 back in 2010, the Game Center allows iOS gaming fans to add friends to their lists, compare games in common, view achievements and leaderboards, as well as create games and battles to add a competitive edge to what is oft referred to as “casual gaming” on the mobile device. 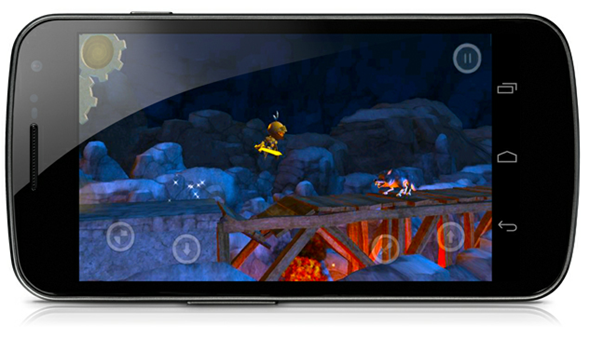 Although the report all but suggests Google’s multiplayer environment will be a carbon copy of Game Center, it would not be in the company’s best interests to tread on Apple’s toes. Despite Tim Cook not displaying the kind of dogmatism shown by the late great Jobs in the courtroom, the Cupertino’s lawyers will surely be keeping a close eye on anything amiss.