As Google’s Chromecast continues its expansion to other countries around the world, the company appears to have begun to refocus its energies into the little HDMI dongle. Offering buyers a way to get video and audio onto a television via both Android and iOS devices, Chromecast is almost an alternative to an Apple TV for those that don’t need the kinds of features that particular product offers.

As part of its efforts to bring Chromecast to users of iPhones and iPads, Google has now launched a new Chromecast-enabled app onto the App Store, with Photowall now available to download for free. 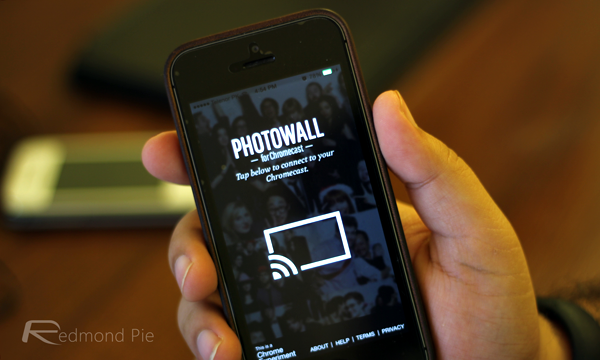 What Photowall does is actually almost exactly what the name suggests. Once the app has been used to create a Photowall via a Chromecast device, anyone with a phone or tablet within Wi-Fi range of it can then throw their photos up onto the big screen for all to see. We imagine this being used mostly in environments where companies want to encourage customer participation at events and the like, rather than something that people are likely to do in their homes. That being said, we can also see a family sitting in front of a big screen and reliving holiday memories too. 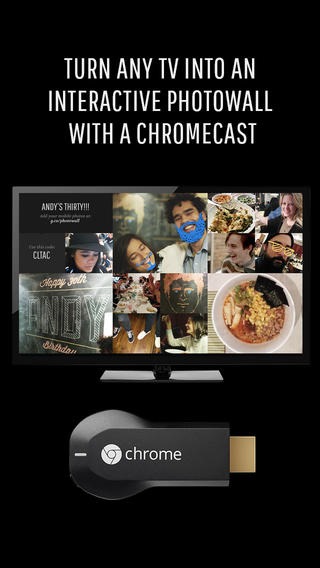 As if that wasn’t enough to get the hipsters excited, the app will also automatically create a YouTube video out of the finished article, meaning the entire thing will be preserved for posterity.

The free Photowall app is available to download from the App Store now, and requires iOS 6 or later in order to function. 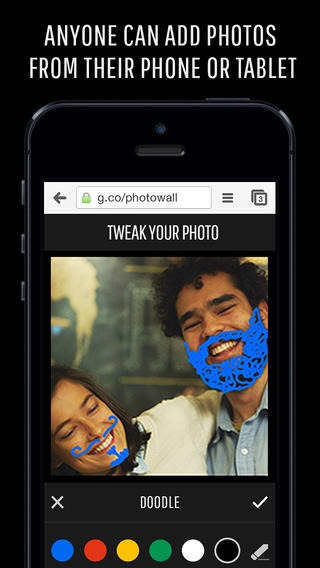 Google’s Chromecast hasn’t exactly set the world alight since its introduction, with perhaps its biggest selling point being the fact that it’s inexpensive.  At $35, a Chromecast will set you back around a third of the money that an Apple TV would cost, though admittedly the latter does boast considerably more features. If you’ve got an Android phone that can’t AirPlay things to an Apple TV though, the Chromecast might be just the ticket, especially with Photowall now part of its software arsenal.