Google+ For Android Updated, Now On Par With The iPhone Version

It was only a few weeks ago when Google pushed out an eye-candy version 2.0 update for its Google+ app for the iPhone. Although it’s the best update to the Google+ app we’ve seen so far, but it was somewhat strange to see that the iPhone version was released first instead of the Android version.

Worry not as Google has now pushed out the big update to its Google+ app for Android as well, and just like how Google promised, it brings in a bunch of new features which we’ve already seen on the iPhone version of the app.

First and foremost, the UI has been completely revamped, and navigating through different posts is a tad bit easier compared to the previous iterations of the app. In my personal opinion, the iPhone version of the app looks and feels much better when compared directly to its Android counterpart; it feels far more responsive and have more polished UI elements. But all in all, the user interface looks great and navigating through posts really adds that “fun” factor to it, which we all crave in every app we come across on our mobile devices. 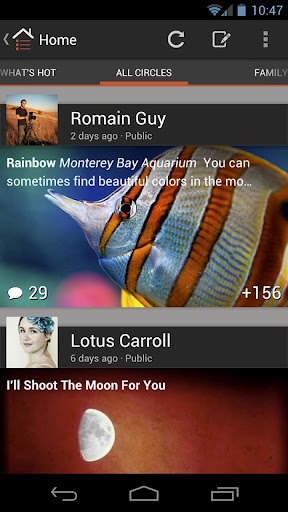 Apart from the revamped UI, users now have the option to initiate a Hangout right from the main menu. No more fuss of navigating through different panes to reach said feature, and thankfully it’s now front and center, right where it should’ve been in the first place.

Post editing has also been added to the roster, hence you can edit your already published post right from your Android device, if the need arises, it always does most of the times, trust me. 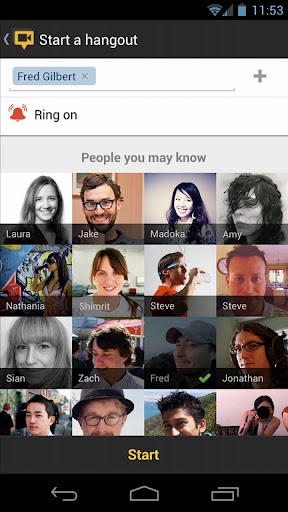 With a bunch of others features being added as well, it’s best you give the new and updated Google+ app a shot yourself on your Android device. Having tried the app on our Galaxy Nexus and Nexus S both running Android 4.0.4 ICS, the app is a charm to use and really improves the overall Google+ experience to a high extent. You can download Google+ for Android from the link embedded at the end of this post. 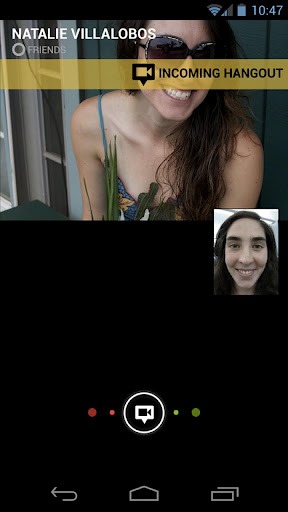