Google+ v2.0 For iPhone Is Now Live, Brings With It A Revamped UI And Tons Of Other Visual Improvements

For those iOS device owning social networking fans out there, the time has come to head on over to the App Store and see for yourself the direction which Google has decided to take with their iOS version of the Google+ app. After already going through a number of updates since initial launch, Google haven’t really wowed anyone with their Google+ mobile app, but version 2.0 of the said app will definitely up the game a bit. 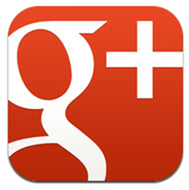 According to the official Google blog, the team behind the app and the updates are hoping that the app “brings you closer to the people you care about, and the stuff you’re into” while managing to be a mobile app that has “sense and soul” – time will tell if that claim is correct or not.

Although the recently updated changelog in the latest version isn’t exactly what you would call extensive, the app has received a generous makeover, and while Google may only be documenting a couple of the large implementations, the whole app looks and feels entirely different. 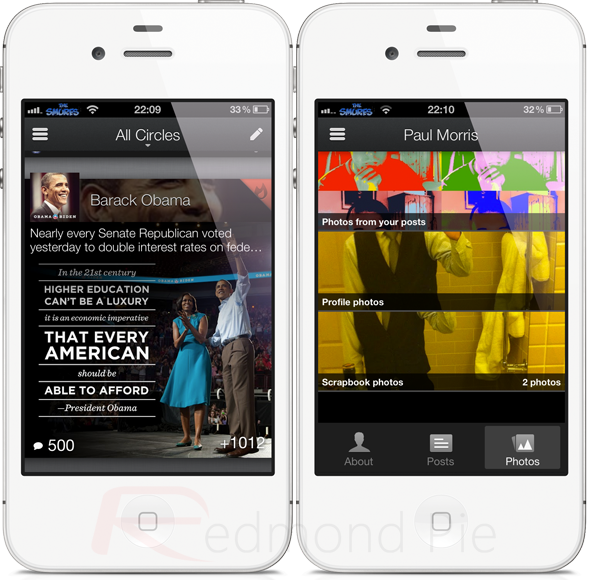 Previous versions of the Google+ app have come under criticism for the fact that it was essentially just a wrapper of the mobile web version of the social network, but this latest push changes all of that and shows the Google+ network in an entirely different, hugely immersive manner.

As mentioned above, the whole look and feel of the app has changed, making it behave in what can only be described as more native, making great use of the multi-touch Retina display.

As you might expect, the update also brings with it the obligatory improvements and bug fixes which accompany every app update, but in this case the Google+ app, it definitely needed those improvements.

Judging by the look of the new app interface and the recently updated web experience, Google could be heading in a direction that heavily features the sharing of visual media. If this proves to be the case, the new and improved iOS version of the Google+ app is definitely a step in the right direction as any uploaded media does look sensational in the app. 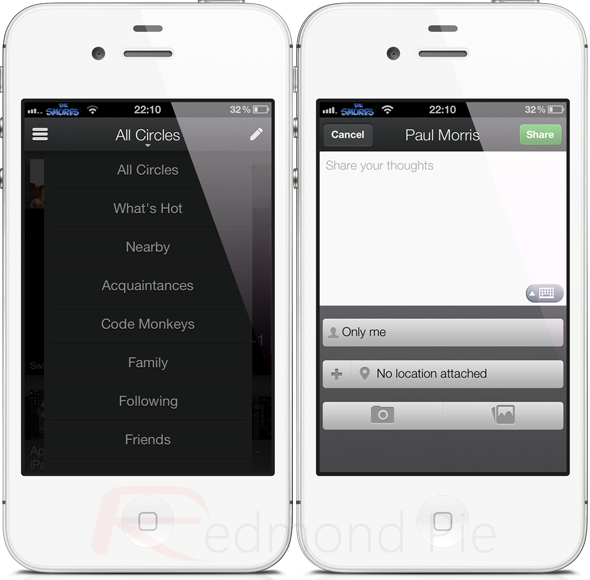 Whilst the update is definitely a positive one and a step in the right direction for Google, I can’t help but feel a little overwhelmed when using the app, like it is trying to cram to much information onto one single view. Head on over to the App Store and see what you think.