Originally announced back in October of 2011 and released in December of the same year, Infinity Blade II has set a benchmark in iOS gaming, thanks to its breathtaking graphics and solid storyline. To take the fun even further, Epic Games have pushed out an update for said title dubbed as “Vault of Tears”.

The new update brings in a plethora of new features and unlockables, which takes the entertainment factor to a new high. Though the storyline remains majorly unchanged, the goal is to collect items and defeat different monstrosities along the way to craft the Infinity Blade sword. But, the major changes lie in how you achieve that feat. 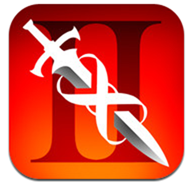 The latest update features up to 50 new items! That is a lot, if you’re considering to kill some time while you’re on a commute to work. The included unlockables includes different new weapons, rings, shields and more. The list is rather huge for a point update in my opinion. 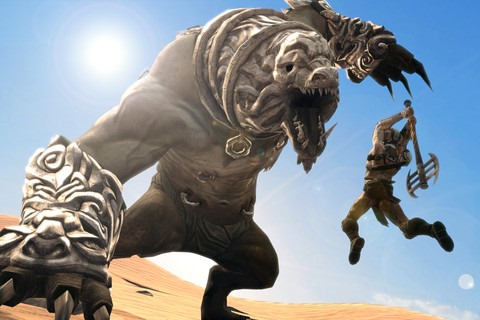 The previous version of the game was somewhat monotonous, with the user having to face the same enemies over and over again. Vault of Tears aims to break that monotony and brings with it new enemies, some of the mentioned one in the changelog are; Moss Golem, Lupun, Dark Fiend, Bog Giant, and more.

The changelog also reveals that a third action-packed content update for Infinity Blade II is also due for release, with the game developers inclined towards not revealing much about, but it gets us excited to know that Epic Games is hard at work keeping the game as much entertaining and fun as possible to keep players engaged with the excitement that follows.

That being said, lets come to the best part of the whole deal, it’s free. Yes, it’s absolutely free for users who have already purchased Infinity Blade II for their iPhone, iPad or iPod touch, since it’s being pushed out as an update and not as a dedicated title on its own. But will set you back a cent shy of 3 dollars if you’re starting fresh, which, by the way, is a limited time offer. 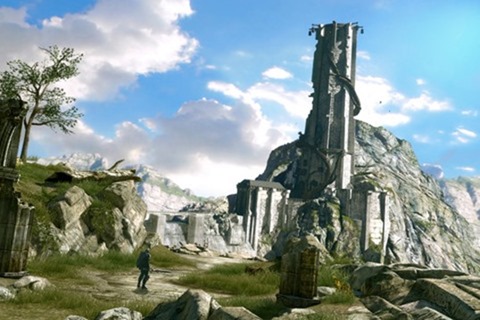 With our eyes set towards the new Infinity Blade Dungeons, it’s great to see that Epic Games haven’t forgotten about their already existing iteration of Infinity Blade in the App Store. I’d give the whole Infinity Blade saga a double thumbs up for its unique awesomeness and entertaining factor.