After the 2012 release of the acclaimed Nexus 7 tablet, Google and ASUS came through with an improved, more powerful and refreshed model last year in the form of the Nexus 7 (2013), and this time around, we’re expecting the search giant to upgrade its famed line-up once more. With the I/O developers conference almost upon us, the Nexus 8 slate will probably (still skeptical) be showcased as Google’s main hardware announcement, and now, we have what appears to be a legitimate leak of the device in photos.

Arriving just after the Kindle Fire, which made waves as one of the first to offer a smaller and considerably cheaper alternative to the iPad, the original Nexus 7 must be considered iconic. Sure, the build quality wasn’t quite up to scratch, but this was largely addressed with last year’s refresh, and with the Nexus 8, we’re expecting even more bang for our buck. 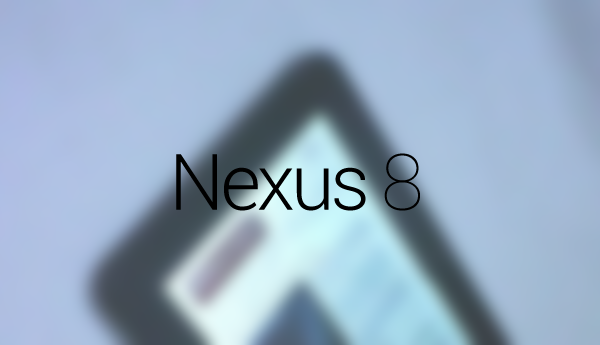 Chinese blog MyDrivers [Google Translate] has shared what it claims to be the Nexus 8, and as has been reported dozens of times, it packs a more sizeable 8-inch display. It is thought that this new Nexus 8 tablet line will eventually take the place of both the Nexus 7 and Nexus 10, providing something of a middle-ground that will suit users of both smaller and larger devices

MyDrivers does have a good track record in the past regarding legitimate leaks, so we’re somewhat confident that this may well be the finished article, but of course, we’ll reserve judgment until we see other snaps or leaks to corroborate this notion.

Prototypes have indicated the kind of form factor seen here, and although we’re not too surprised with the look, you feel that Google is happy enough with the aesthetics of the Nexus 7 and Nexus 10 to stick with what works. 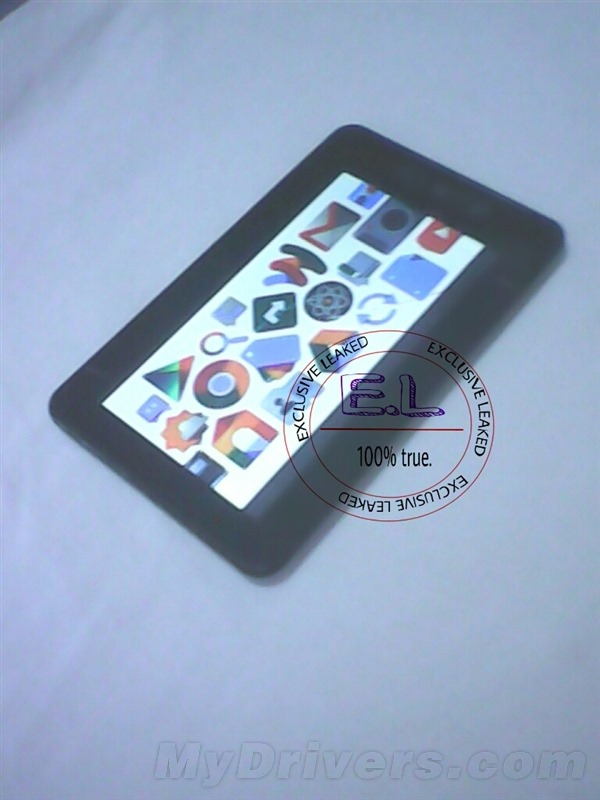 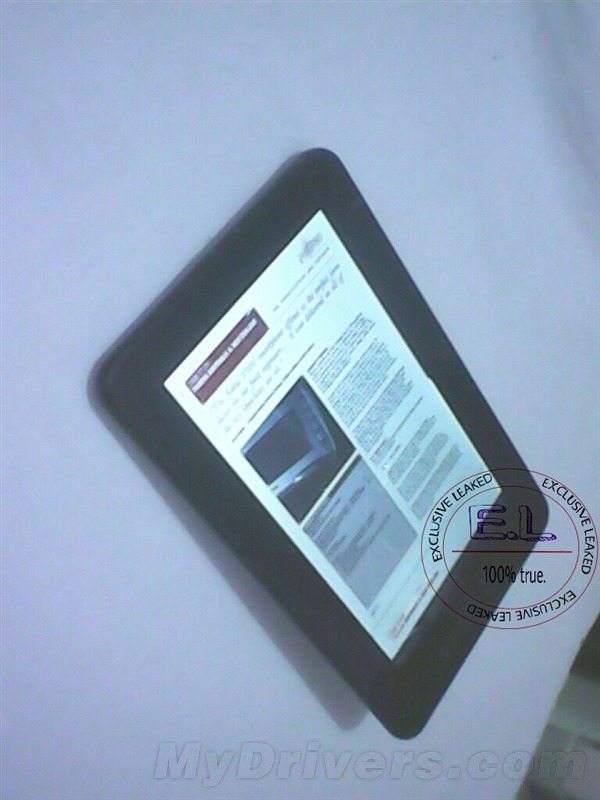 As far as the tech specs go, we’re set to get a quad-core Qualcomm processor with 64-bit architecture, a healthy 3GB of RAM and the as-yet unannounced Android 4.5. With Android 4.4.3 having just been rolled out to Nexus models and Google Play Edition handsets, we anticipate that the changes will be a tad more noticeable with the next major update, although we’ll have to wait until I/0 for a definitive list of new features.

Google I/O will kick off on June 25th, and as ever, we’ll have all of the details covered here at Redmond Pie, so stay tuned!