Google has released a major update to their Google+ for Android app today. The updates include a brand-new look, performance improvements and, get this, the ability to sign out! You can read more about the update after the jump! 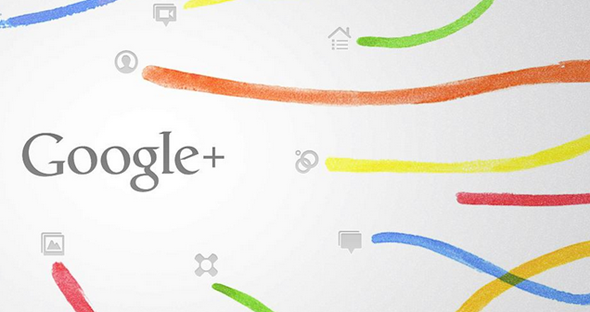 Google+ v2.1 is quite similar to the leaked Google+ v2.0.0 app – which we talked about earlier this month. Its main feature is the all-new visual design that is based on the same principles that were followed for Android 4.0 Ice Cream Sandwich’s Tron-like look. Besides this, Google+ has received performance and battery life improvements along with “significant” tweaks to notifications. There is also a brand new posting UI, support for users of Google Apps and the long-demanded ability to sign out.

We have tested the app on a Samsung Galaxy S II and can confirm that it works as advertised. While, yes, the improvements are certainly welcome, they don’t really mean much when you haven’t got many people to use them with. 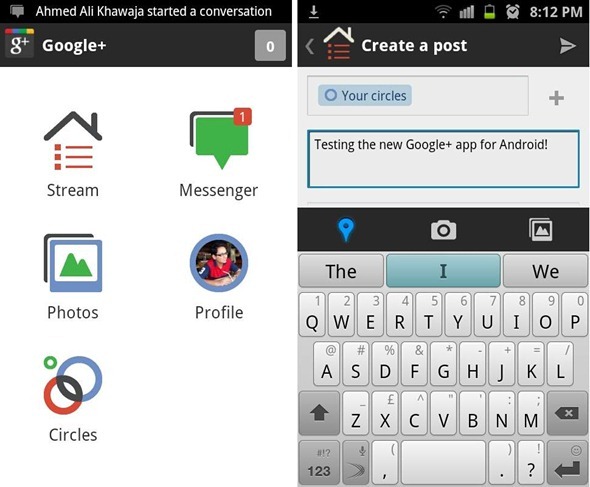 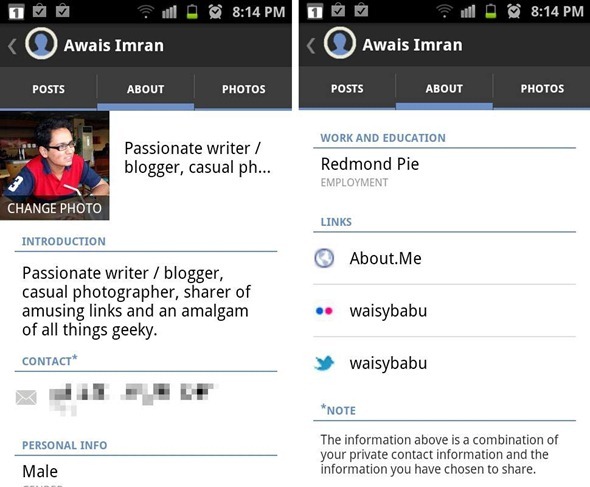 After the initial hype, Google+ has become a bit of ghost town for most of us who still visit Facebook every day of the week to fulfill their online social networking needs. I personally believe one of Google’s biggest blunders with + was their decision to not open the service up after announcing it as “closed beta”. In its earlier days, everyone on Facebook was talking about Google+ and there were plenty of people who were thinking of leaving Facebook but, because of there not being enough invites, these on-the-fence folks just went back to Facebook. It’s a shame, really; Google+ is still in many ways a better social networking service than Facebook with features such as Circles and Hangouts.

Still, if you’re among the small crowd of people who use Google+ regularly, this is a highly recommended update. You can download it from the link embedded below.

Be sure to check out our Android Apps Gallery to explore more apps for your Android device.