Google has confirmed that it is discontinuing its Chromecast Audio with what appears to be an immediate effect. The company will sell off the remaining stock of the dongle and it seems that inventory won’t be replenished once Google and other vendors have sold out of the tiny dongle.

Google has been offering the minute little dongle since 2015 and it has proven to be an extremely popular an inexpensive gadget purchase over the last four years. 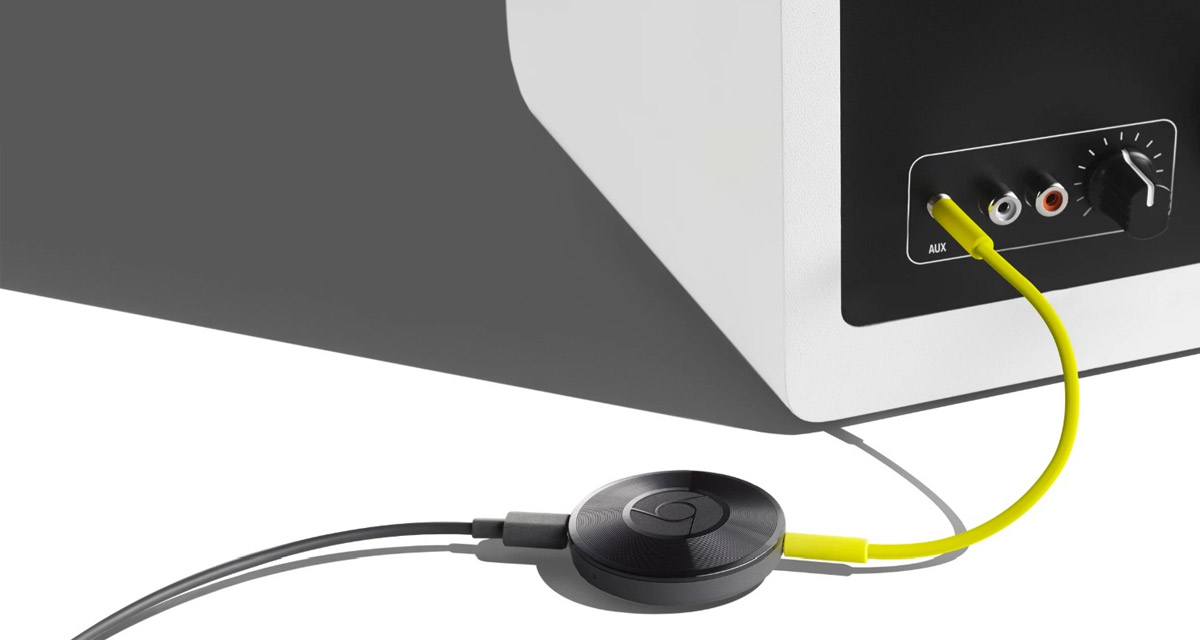 However, it seems that the end of the road has come for this product with Google choosing to focus its effort on its growing lineup of speakers rather than investing time and effort into this dongle. An official statement has been made on the subject:

The good news is that the Alphabet Inc.-owned company will continue to offer support for the Chromecast Audio hardware, as per the statement, which means that owners who are still using the device regularly aren’t going to be left high-and-dry. No additional purchases will be able to be made via Google once the stock has been depleted but third-party suppliers may still have stock. Once that has been depleted, the Chromecast Audio dongle will be cast into the sands of time.

For those who aren’t familiar with the product, the Chromecast Audio is a relatively small device which allows a consumer to turn any 3.5mm-compatible speaker(s) into a streaming device via the Chromecast dongle. Its creation stemmed from the regular Chromecast hardware but connects to the speakers via auxiliary input rather than over HDMI.

The hardware itself has had a good run. In a market that is increasingly being populated with smart speakers complete with voice control and digital assistants, the Chromecast Audio dongle managed to hold its own and appeal to those who simply wanted to turn their existing speakers into streaming-capable devices. This may be the official end but we’re sure that owners will continue to use and cherish their existing hardware.