Google has today sought to give its Twitch competitor, YouTube Gaming, a shot in the arm by launching a new feature for its Google Play Games Android app that allows gamers to record their in-game action and then upload it to YouTube. YouTube Gaming is the part of YouTube dedicated to live streaming of games as well as pre-recorded video, and giving Android users the ability to get their own content into the service quickly and easily may be a master stroke.

While the updated Google Play Games app cannot yet stream game video to YouTube as it happens live, that feature will apparently be added at a later date. In its current incarnation, though, the new feature does allow for gamers to record video of their gaming exploits along with audio from the microphone and video captured by the device’s front-facing camera – perfect if a user wants to appear on-screen during the recording. The app also has tools for editing of the video before it is finally pushed to YouTube’s servers, though users shouldn’t expect an abundance of editing features here. The finished product will result in either a 480p or 720p video, which should be plenty in most cases. 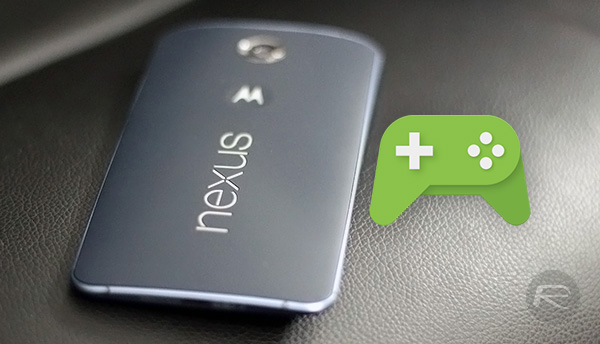 Google’s leveraging of the Android platform to give YouTube Gaming a boost should come as little surprise and can only benefit gamers who want to get video of their gaming onto YouTube, especially once the ability to live stream content gets added into the mix. Apple added a similar feature called “ReplayKit” to iOS 9 this past September, allowing users to record their in-game video, but the integration with YouTube should see Android’s implementation gather more traction and quicker than over on iOS.

The updated Google Play Games app is currently being pushed to users in the United States and the UK, with Google saying that those in other countries will be able to try the updated app out in due course.

Head on over the Google Play Store via the link provided below to check if you’ve received the update.

(Download: Google Play Games for Android on the Play Store)