The gold model of the new iPhone 5s has been highly sought-after by a large portion of consumers, but while the rear cover and accents offer the novel champagne finish, the device itself is still largely white, and those looking for a darker color configuration are left only with the Space Gray variant. However, a Black + Gold version, made using legitimate components from a Space Gray and Gold model iPhone 5s, has now appeared on eBay, and with it being the first of its kind comprised of 100% Apple-manufactured parts, those interested will have to pony up a cool $3,600 for the privilege.

Third parties have made a small fortune from enabling consumers to customize the color and style of their iPhones over the years, but thanks to the Gold iPhone 5s, fans of the Cupertino smartphone have an alternative finish to consider. The currently available Gold iPhone 5s has proven difficult to get hold of thanks to its popularity, but if this equally-striking Black and Gold model ever became an officially-released handset, it too would likely create quite a bit of interest. 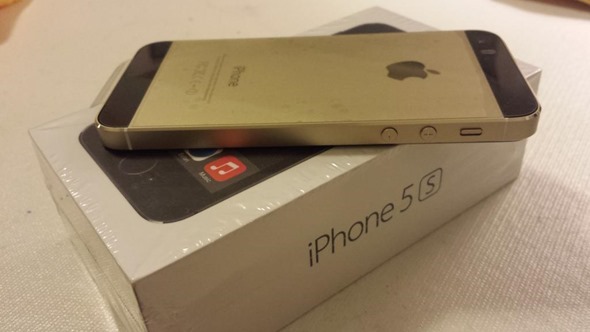 The gold-ness of the iPhone 5s is subtle next to the white finish, but alongside the darker shade of black, looks fairly prominent. Although some would no doubt label it as tacky – the same folks that did so when the Gold iPhone 5s was first announced – it has to be said that the world’s first Black and Gold iPhone does have a certain high-end appeal, and one suspects it won’t be too long before somebody with a substantial amount of disposable wad comes in and makes the purchase. 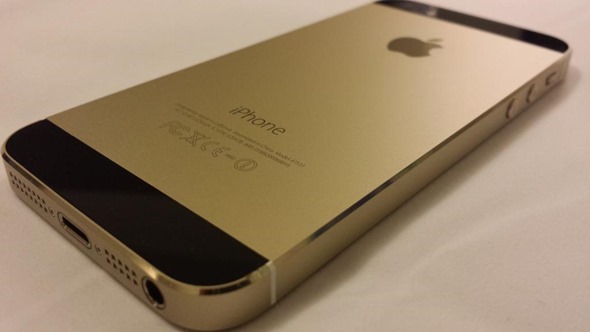 Moreover, it’s doubtful that Apple will bother adding another color any time soon, so if you want something a little different, you might be tempted by the auction. Of course, the cheaper option would be to actually buy the Space Gray and Gold iPhone 5s models and simply do the conversion yourself, but they you’ll be left with a White + Gray model which, I would imagine, won’t look so appealing. 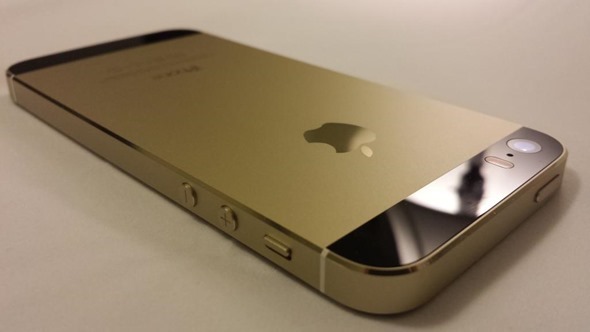 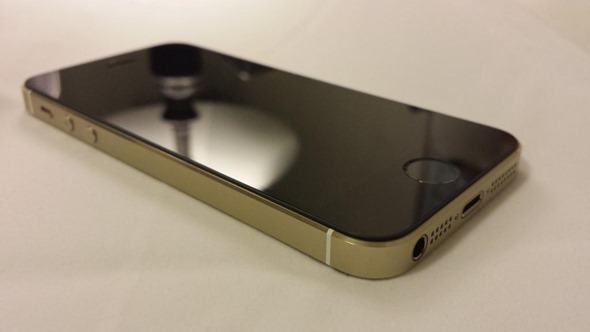 What do you think, does the thought of a Black Gold iPhone 5s appeal to you? Or is the contrast just a little too extreme? Do share your thoughts below!