If you pre-ordered an Apple Watch Edition then you may be seeing your order sooner rather than later, as orders of the high-end Cupertino wearable have started to arrive at some customers’ doorsteps.

One watch that was ready to ship recently actually belongs to iFixit’s Kyle Wiens who ordered a 38mm Yellow Gold Apple Watch Edition with Black Sport band in order to take it apart. Since then though Wiens has decided that spending thousands of dollars on a gold Apple Watch just to disassemble it is a bit on the wrong side of crazy, and intends to return the wearable to Apple. 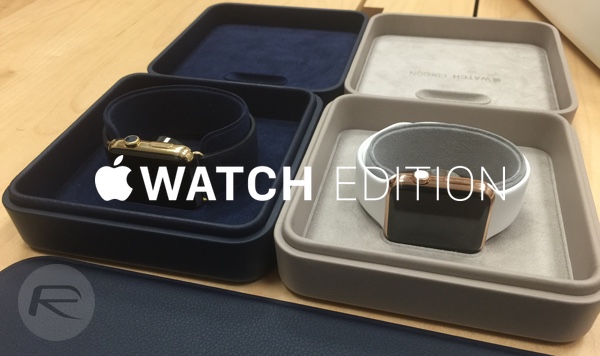 Others have actually had watches arrive and have taken to YouTube to detail the experience of unboxing a $10,000 Apple Watch Edition. The box and contents are much the same as the Apple Watch bar some slight alterations in the materials used. The box also contains information about how the Watch was made which is something lesser models do not include. 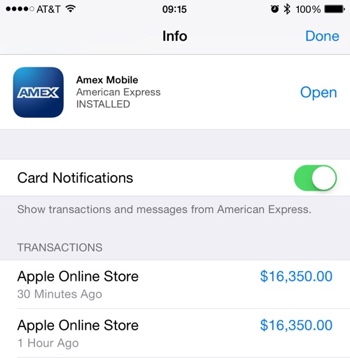 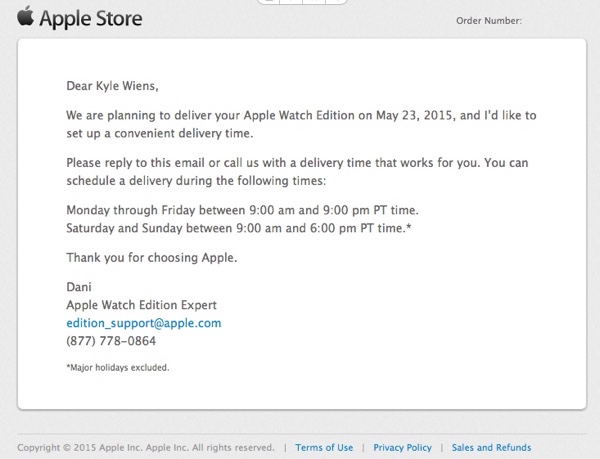 If you do happen to have a gold Apple Watch Edition and don’t mind some unobtrusive and non-destructive tests being carried out on it, Wiens would love to get in touch so he can carry out some metallurgical analysis on it. Don’t worry, he won’t take it apart. Probably.

While Apple Watch is still available as a online-only affair, some boutique stores dotted around the globe have been given the Apple Watch Edition, and other models, to sell in stores, though we doubt they have been doing too much trade. Having said that, you just never know these days, and with the likes of Beyonce and Kanye West strutting around with the Apple Watch Edition strapped to their wrist, we’re sure someone had the gold AMEX out on launch day.

Check out the ‘gloves-on’ unboxing video of the Apple Watch Edition below and tell us what you think about it.