Google took a much needed step on Monday to update its terms of service that govern the use of its many products and offerings. As part of the update, and more than likely as part of a direct response to the numerous privacy lawsuits that are underway against the company, Google has provided some clarity on its automatic email scanning tools that form an integral part of its mail service, Gmail. Whether or not the new terms of service will be enough to appease those who have brought claims against the company via the legal system is still unknown.

A large percentage of Gmail users will already be aware that Google has a scanning system in place  for incoming and outgoing emails. It’s pretty much accepted that communication happening through Gmail is scanned by the company as part of its targeted advertisement services. However, although it’s generally common knowledge amongst users, the practice has never actually been spelled out in the accompanying terms of service that govern Gmail users. Until now. 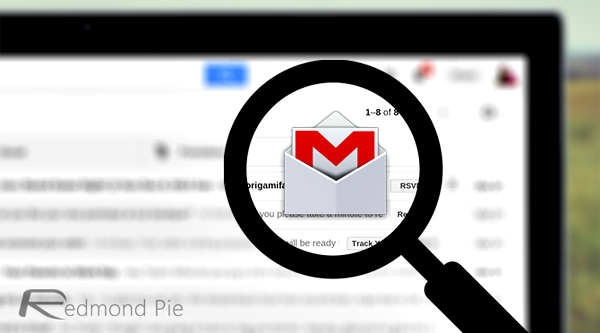 Matt Kallman, an official Google spokesman, has said that the latest additions to the terms of service “will give people even greater clarity and are based on feedback we have received over the last few months“. It’s highly like that feedback has been received from the legion of disgruntled users who are currently fighting Google through the courts over allegations that the Internet company has violated federal and state wiretapping laws by not explicitly declaring that stored – and in transit emails – are being analyzed silently.

The updated terms of service now explicitly inform users that any content stored against their Google account can be scanned as part of its targeted advertising campaigns:

Our automated systems analyze your content (including emails) to provide you personally relevant product features, such as customized search results, tailored advertising, and spam and malware detection. This analysis occurs as the content is sent, received, and when it is stored. 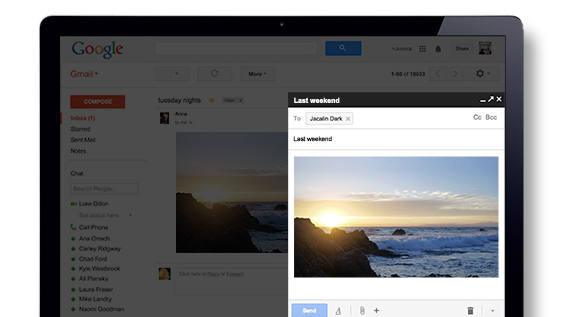 As far as we’re aware, nothing has actually changed about the scanning process itself or how Google actually uses the information that is extracted from the process. The amendments appear to be focused purely on providing an additional layer of clarity to the end-user with the aim to remove any confusion going forward.