The Logitech MX Master 2S wireless mouse is available at an almost unheard of price right now, with one of the world’s best pointing devices now available for just $69.50. The mouse would normally retail for around $100, making this quite the discount.

This mouse is the sequel to one of the most popular mice of all time, the Logitech MX Master, and this new model improves upon that. 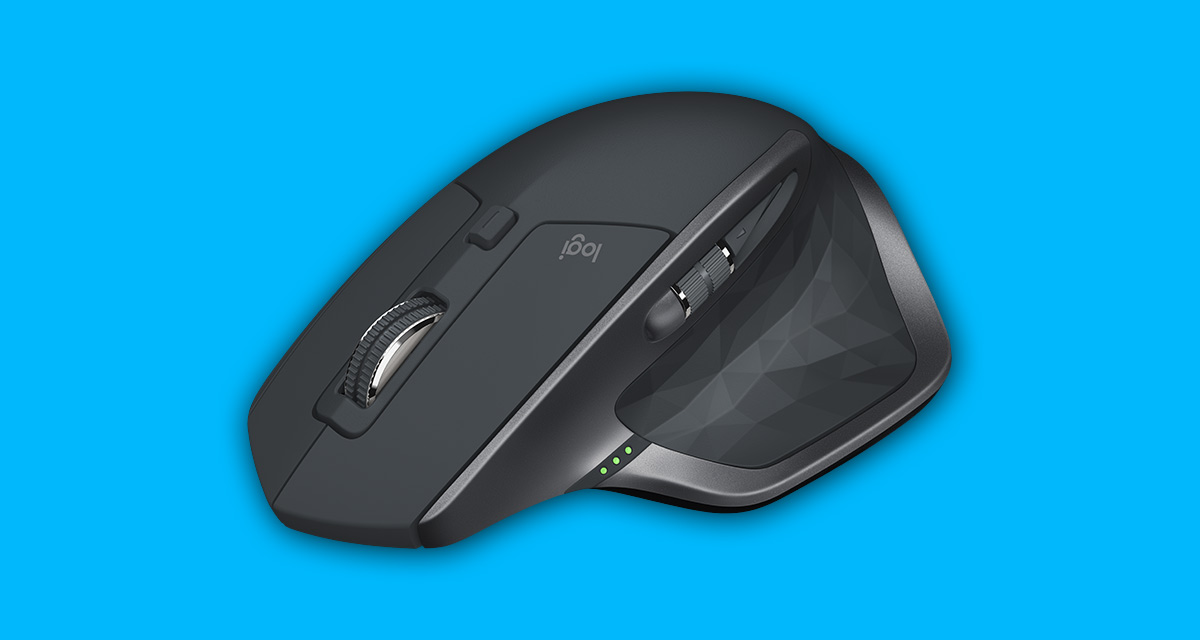 Looks are almost identical between the two devices, but the resolution has been increased to a massive 4000 DPI this time around. That’s a number that will ensure accurate pointing on almost any surface, and Logitech even includes some of its own software that makes it easier to switch between computers, too.

All of this with a price that’s almost too good to be true. But it is, we promise.

The Logitech MX Master 2S is made great by the sheer number of buttons and options this thing has, and with a speed-adaptive scroll wheel you will have hyper fast scrolling at a fingertip. And you won’t need to worry about the mouse dying during the day, either, thanks to a massive 70-day battery life from a single charge. When it does come around to charging time, a standard micro USB cable will have you back up and running on no time. 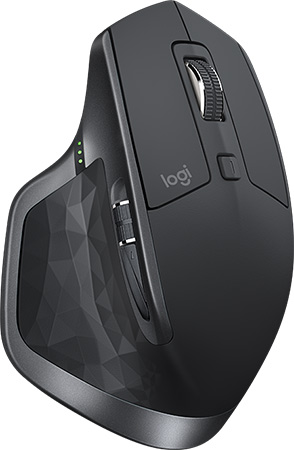 It’s not often that the price on this particular mouse drops this low, and it’s ever been bettered once that we can remember. With that in mind it’s a deal that’s definitely worth taking advantage of while it’s still around.