Get The Android 4.1 Jelly Bean Boot Animation On Any Android Device Right Now!

When the Samsung Galaxy S III first surfaced towards the end of May, the Android community was ready to pounce on its many exclusive treasures, namely S Voice – the Siri-esque voice recognition software. Jelly Bean 4.1’s release into the wild has followed a similar prose, with wallpapers, themes, and even the Google Ears widget having been ported through to devices running Ice Cream Sandwich.

To add to the growing list, those rocking a non-Jelly Bean device can now enjoy the new firmware’s boot logo. Of all the modifications one can make on a device, the boot animation is one of the most trivial, yet mobile device users seem pretty obsessed with chopping and changing it around at will.

It arrives courtesy of none other than the XDA Developers forums, and is packaged up in a nice, easy-to-install .zip file. Whether the Jelly Bean boot logo is better than those of the past is a matter of opinion, but with Jelly Bean being such a newbie in mobile space, it figures many of you will want to make your device look and feel like it’s running new software, even if indeed it isn’t.

Although ICS was a decent update from Gingerbread and Honeycomb, the amount of time it has taken to reach devices is something Google has sought to improve on with Jelly Bean. The Big G will exercise more control over how its mobile OS is distributed, and will be encouraging mobile device manufacturers to compete in terms of hardware as opposed to hindering software releases by modifying them so heavily. 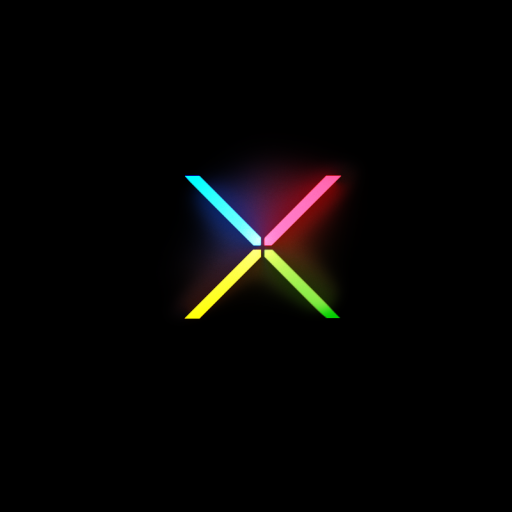 Nevertheless, to get started, simply flash the .zip onto your Android device, and if you encounter any problems along the way, please head over to the original XDA Thread, where the helpful members will assist.