When Google took the wrapper off Android 4.1, Jelly Bean, the company unleashed a raft of new features, improvements and changes that has left the Android community either clamoring to buy the new Nexus 7 tablet, or to port the new release to their current smartphone. If you’re a Galaxy Nexus owner then you’re probably in luck, but if not you can still get a little taste of Jelly Bean on your Ice Cream Sandwich phone right now. 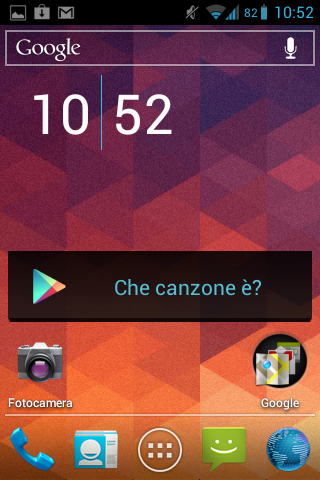 For those who didn’t pay fill attention to the Google I/O keynotes, Google Ears is a widget that ties nicely into the Google Play Music store, allowing users to buy music based on the track that is currently playing in the background. How does it do that? Well, by copying Shazam, of course.

Google Ears itself is a widget that sits there waiting for you to need it. Once you hear a song that you like but don’t know the name of, tapping the Google Ears widget will cause it to identify the track in question and display it on-screen. Album art and the usual details are displayed, along with the price of the track on Google’s own music store. Handy dandy stuff!

Obviously this is nothing monumental, but if you’re gagging for a Jelly Bean or two then this may just tide you over for a little while.

The widget is believed to work fine on all versions of Android beyond the initial release of Ice Cream Sandwich, and is obviously present in Jelly Bean for those that either have a Nexus 7 already, or have taken to plunge and installed Android 4.1 on their Galaxy Nexus smartphones. 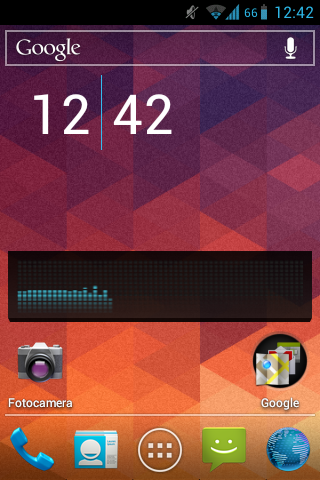 Installing the widget is just a case of copying the file across and changing some file permissions. The whole process is explained in the XDA Developers thread that spawned the whole thing, and you’ll want to give that the once over should Google Ears appeal to you.