Game of Thrones is undeniably the hottest thing on TV right now and when the first episode of the final season aired last weekend it was always going to be highly pirated. Now we have figures, and according to piracy monitoring outfit MUSO, the episode was pirated as many as 54 million times in its first 24 hours.

According to the report, the pirating came in the form of unauthorized streaming services, which were the biggest offenders, followed by torrent downloads and other sources. 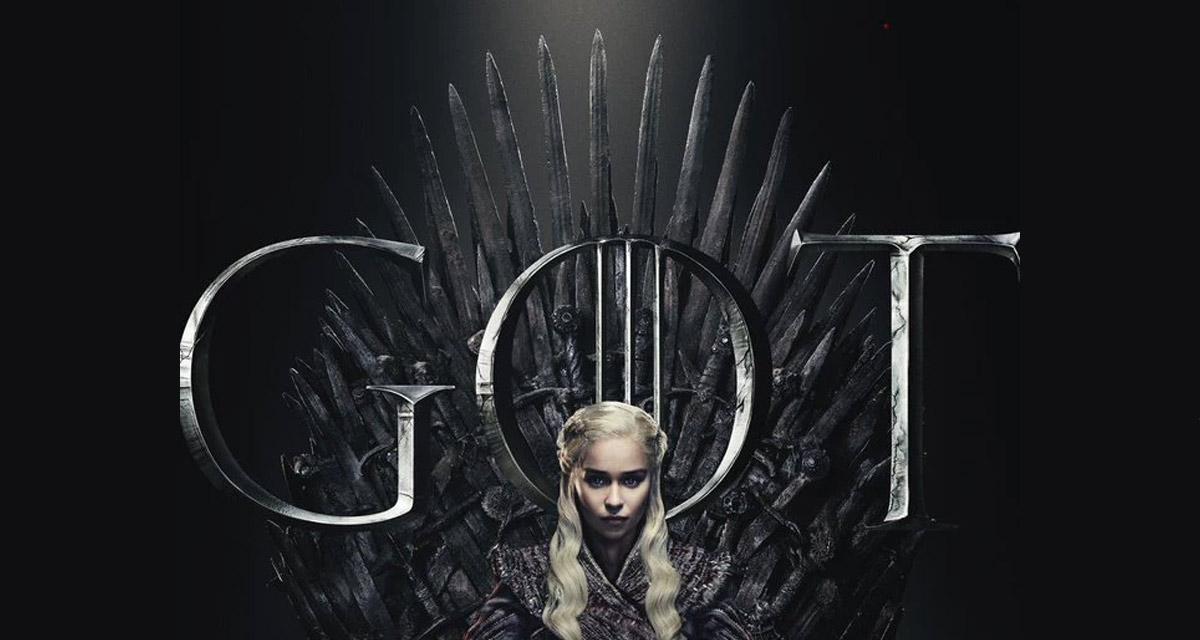 The highest number of pirated copies apparently went to India, China, and the United States.

This isn’t the first time that Game of Thrones has found itself with piracy-related headlines and it often breaks records like this. However, given the fact that most pirating of the episode took place via streaming services, it’s difficult to know just how many people watched. That’s because only the streaming providers themselves know the real numbers, leaving firms like MUSO to read tea leaves.

If you’re wondering just how big that 54 million number is, HBO’s official and legitimate stream managed just 17.4 million views, which should give you some perspective as to the sheer volume of pirated views.

It appears MUSO’s numbers are at least partly based on data that was collected by SimilarWeb, which itself uses a sample of around 200 million devices in an attempt to estimate web-based traffic. That means that the numbers are unfortunately not guaranteed to bee 100% accurate, but they do at least give us a starting point.

And, as we say, this episode was always going to be popular among viewers. Whether they paid for it in some way, or not.