Samsung’s release of the Galaxy S8 has been a largely positive one, with reviews lauding the device for just about everything, except of course the placement of that infamous fingerprint sensor.

With the phone less than a week old though, we are already beginning to hear about some potential teething problems, and while it appears most of them can be rectified via a software update, at least one issue is effectively being ignored by Samsung. 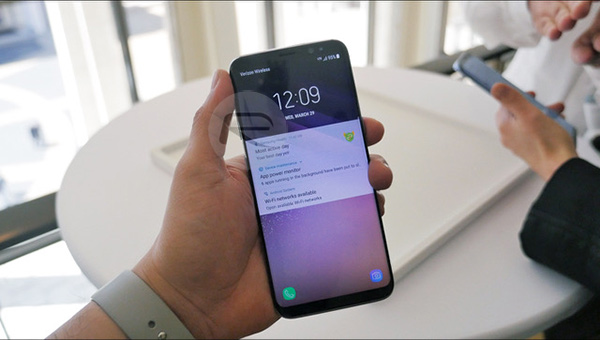 It didn’t take long after the launch of the Galaxy S8 for users to begin complaining of screens which exhibited a red tint to them, and although the number impacted appears to be relatively small, there are still enough to catch the attention. Samsung has thankfully confirmed that it is going to release a software patch which will presumably tweak the output that these screens will receive, making them appear less red.

The same method is going to be employed when it comes to fixing an issue which has seen some users report WiFi connectivity issues. According to Samsung, it has identified a fault in the wireless access point of a carrier in South Korea where the issue appears to be emanating from. Again, a software fix is in the works which will resolve this particular issue for those who have been impacted.

The third issue however is one which Samsung has as yet refused to acknowledge. Some users have found that their new Galaxy S8 handset refuses to charge wirelessly when placed on older charging pads. The smartphone should be backwardly compatible with previous chargers, however there have been reports that not all are working as they should. 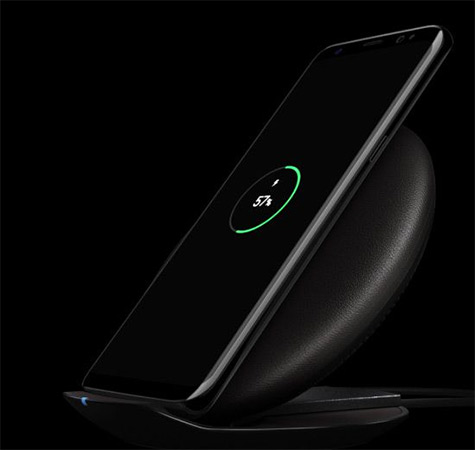 Samsung has yet to comment, and with all eyes on Samsung and its history with batteries you do have to wonder if the company has been overly conservative with regards to charging capabilities with its new phone.

Let’s hope for a fix for this particular issue sooner rather than later.