We all know the problems that Google has with getting smartphone makers to update their devices to the latest and greatest versions of Android, but with that unlikely to change any time soon, the folks at Samsung are at least trying their best to get their current flagship phone up to speed before it is superseded at the end of this month.

The Galaxy S8 has been undergoing an Android Oreo beta program for a few weeks now, and with the Galaxy S9 due to be announced in a couple of weeks, it was expected that Oreo would be live before then. However, the company has now halted its rollout of the software, citing a particular problem as the reason. 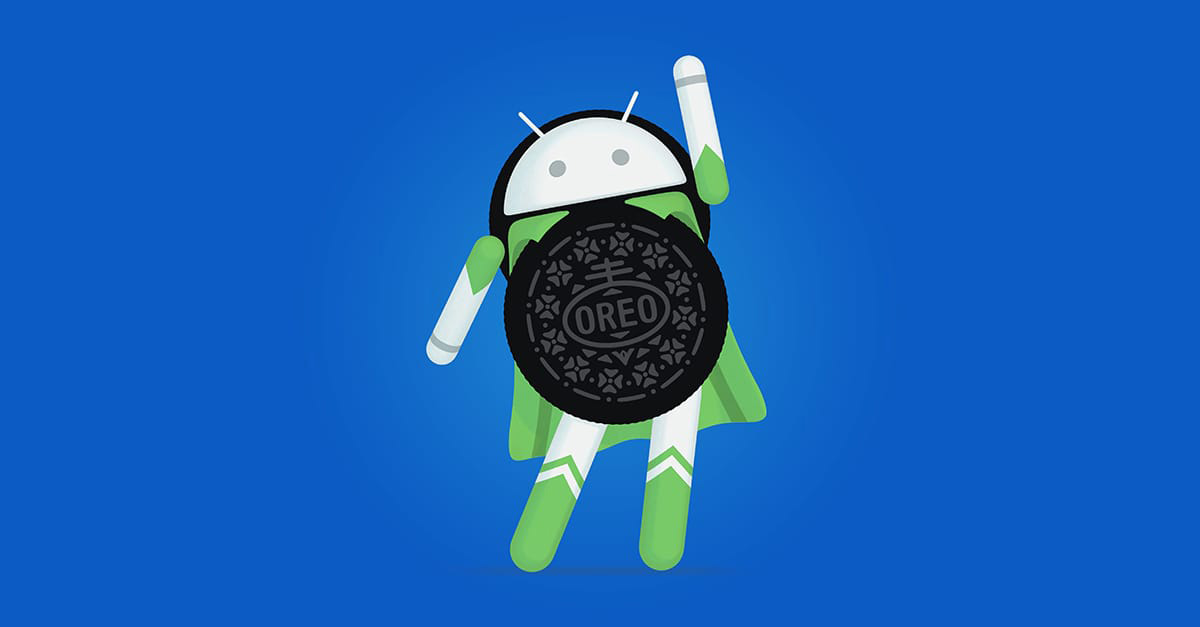 Even though Samsung had essentially completed its beta testing and had even started to roll the final build of Android Oreo out to some markets, the company has now ceased that rollout after it was discovered that there is a bug that seemingly causes devices to restart unexpectedly, as the firm has now confirmed.

Samsung has also removed the firmware versions G950/G955-FXXU1CRAP from its servers as a result of the bug, with the obvious jokes about that version name proving to have been eerily accurate.

We don’t yet know when Samsung will have everything ironed out, but with all eyes on the Galaxy S9, we can only hope Samsung doesn’t take its eye off the ball before getting Oreo out of the door.