Galaxy S5 Could Offer Premium Metal Finish, According To Patent Filing By Samsung

Samsung’s Galaxy S series of smartphone remains by far the most popular Android handset on the market and in terms of sales, only Apple’s iPhone can claim to have shifted more units over the past few years. Yet while consumers continue to flock to every new iteration, a growing sect have become increasingly frustrated with Samsung’s insistence on encasing its prized asset with a cheap plastic coating. For such a high-end handset, it leaves a rather cheap, mid-range feel to the touch, but a new patent filing suggests the Galaxy S5 could finally buck the trend.

In the fast-moving mobile world, it’s not uncommon for talk of a device’s successor to begin even before the model in question has even been released. With the Galaxy S4 now well established in the market, there’ve been surprisingly few reports pertaining the next in line to the throne, but while the small matter of the Galaxy Note 3 must be done and dusted before we can completely focus on the GS5, the aluminum finish that many have so desperately pined for with the flagship device could soon become a reality. 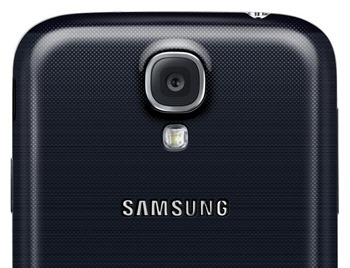 The scoop on this one arrives courtesy of Patent Bolt, depicting a patent filing of a device with that elusive metal finish. The patent was initially filed in South Korea back in 2011 before being registered in the United States a year later.

Although we’re only talking about a patent sketch here, the design looks to take a slightly different, yet favorable direction. Whilst we cannot get to carried away by the ferrous finish, it must be noted that several other vendors – including Nokia and HTC – have recently delivered smartphones with that premium feel. Although Samsung’s current system has shown very little evidence of faltering, you feel that an aluminum device – at very least, alongside a plastic iteration – would go down well with a large portion of the Android faithful. 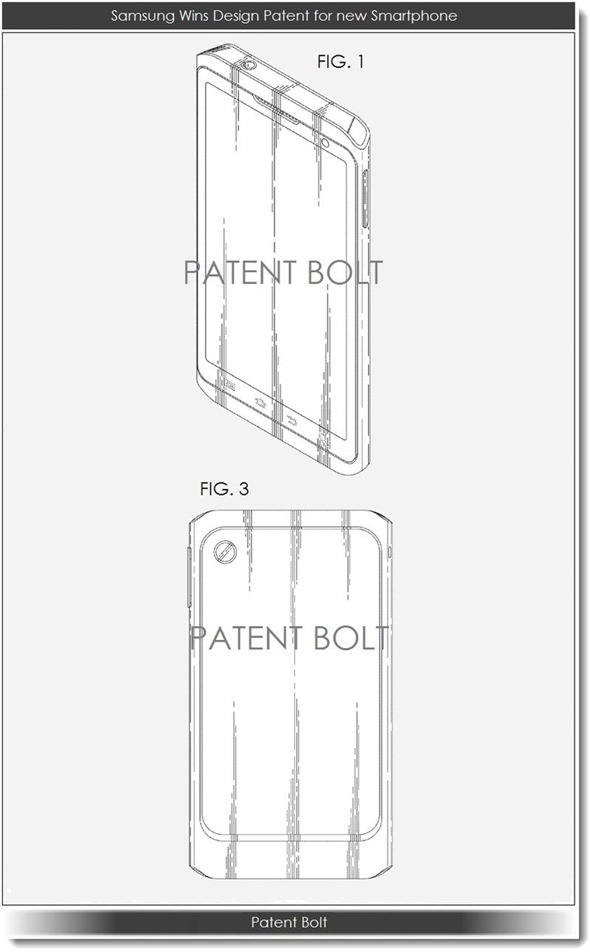 Naturally, there are cost implications for Samsung to bear when making these kinds of considerations, but with the likes of the HTC One, Apple iPhone and Nokia Lumia 925 lurking around, it would seem only a matter of time before Samsung decides to up its game and throw something out there for the premium lovers to chew on.

Do you think Samsung should switch to metal for the Galaxy S5?