With just hours to go until the unveiling of the Galaxy S IV from Samsung, the leaks and speculation are naturally rife. While one source has today presented the world with some high-resolution images purportedly depicting the handset, we’ve also got some interesting specs and a video demonstration of the so-called ‘floating touch’ and ‘smart touch’ features to mull over.

In the run-up to any flagship release, there’s always going to be a reasonable amount of rumors to digest, and with the Galaxy S IV being the most anticipated Android since, well, the Galaxy S III, we now believe we have a general idea of what to expect later on.

The dual-SIM engineering sample of the device has been doing the rounds frequently over the past week or so, and what started off as a snap has now become the focal point of our pre-launch investigation. Originating at a Chinese forum, we’re now being treated to even more information on what is easily the most plausible representation of a Galaxy S IV. 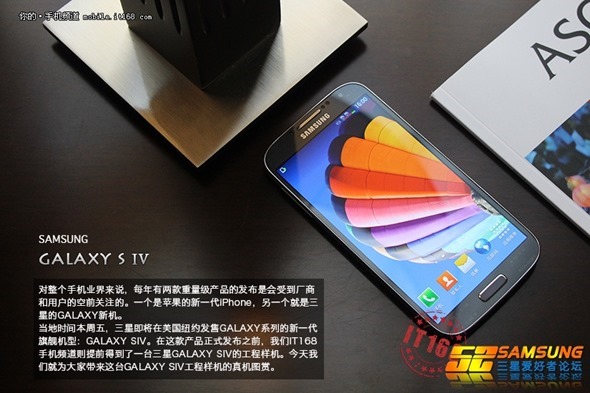 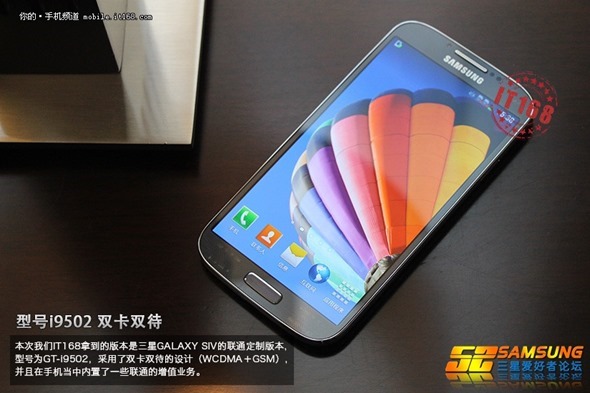 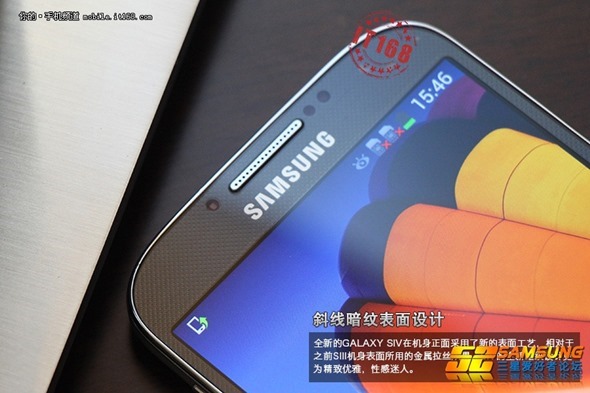 The display has been measured, and seems to confirm the as-rumored 1080p, 4.99-inch display. As well as that, there’s a physical home button, and those looking for a more robust material with the S IV will once again be left disappointed. While the HTC One follows in the footsteps of the iPhone in delivering a high standard outer to match the level of hardware within, the S IV looks as though it’s going to be enveloped in that rather cheap, flimsy plastic. And yes, the back cover of this iconic DUOS unit does already feature a crack. 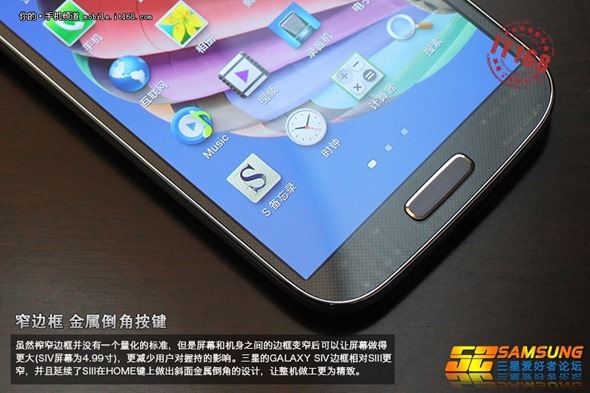 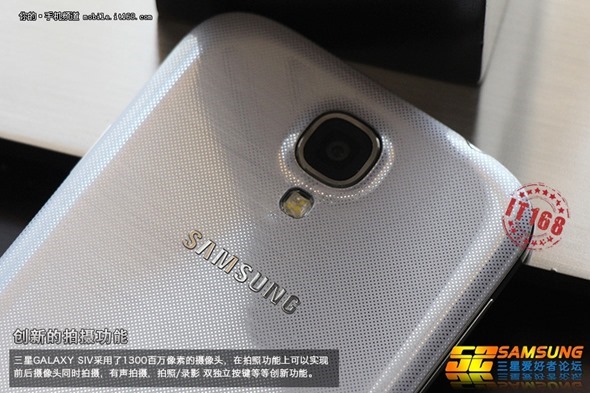 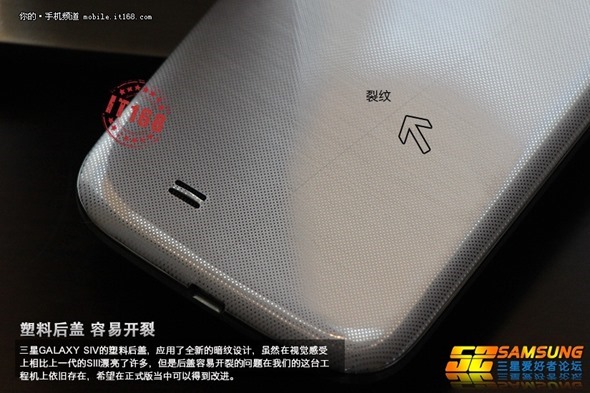 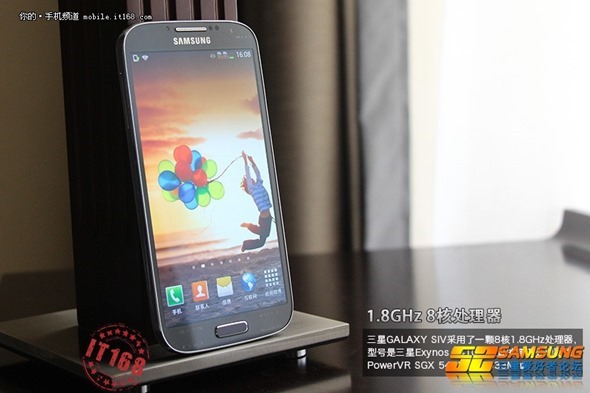 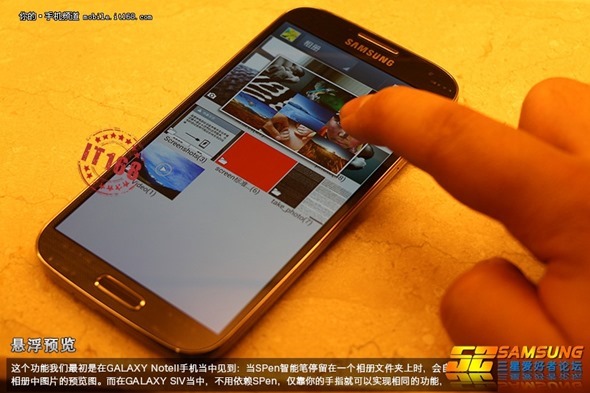 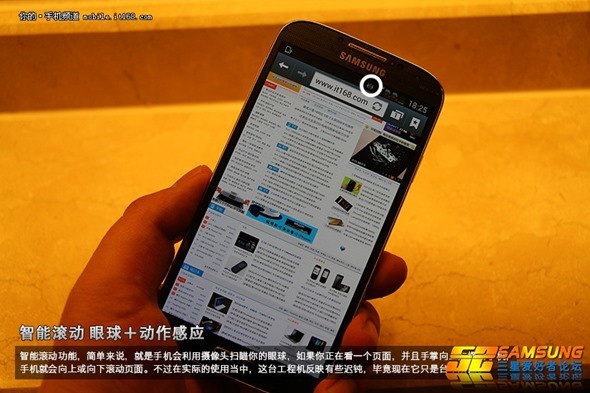 Apparently, it features an Exynos 5410 (8-core) processor clocked at 1.8GHz, allied to a PowerVR SGX 544MP3 GPU, 2GB of RAM and 16GB storage. More interesting than the specs, however, are the videos outlining how the likes of Smart Stay eye tracking, Floating Touch and Smart Pause work in the real world. Samsung’s expansion of the ‘Smart’ range has been well documented, but hitherto, we’ve had very little opportunity to check them out:

The event kicks off later today in NYC, and we hope you’re as excited as we are about the prospect of finally seeing the Galaxy S IV for real. As enjoyable as it has been to cover the speculation – especially during the past two months – it will also be nice to finally put all the uncertainty to rest and see if Samsung has met expectations.