Although it doesn’t appear to have been a particularly widespread issue, some Galaxy S III users have seen their handsets suddenly cease to work for no apparent reason in the past month or so. Some left it charging overnight, while others simply turned the screen off, only to later discover that the device had become bricked. Samsung has been helping Galaxy S III owners resuscitate their devices by free repairs and in most cases, replacements, but reports now suggest the Korean company is planning a firmware update to remedy the issue causing the initial problem.

Samsung has not disclosed what exactly is the cause behind these spontaneous failures, but the sudden device failure, although it is thought to be a firmware issue that can easily be resolved. The problem only affects Galaxy S III models packing 16GB memory, and it’s strange to think that one small error in code can cause such a significant failure.

Smartphones certainly have a finite lifespan – this is something most of us accept. However, some S III owners were reporting of the bricking issue within 150-200 days of purchase, and while Samsung has been happy to oblige in replacing the problematic handsets (regardless of root or modding situations), it has, in essence been deferring the problem as opposed to resolving it.

If it is a firmware issue, as Samsung is reported to have told Dutch site Tweakers, then one would hope a firmware update is a formality. However, given that it has been affecting many users of different operating systems, it was always presumed to be a problem with hardware, so only time will tell whether Samsung has a major problem on its hands or not. 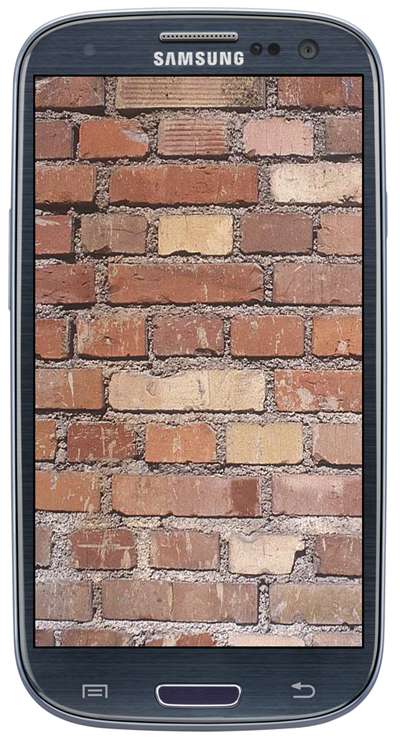 The Galaxy S III has, considering its popularity, enjoyed an incident-free existence thus far in the market, and while it doesn’t seem as though this problem is going to escalate, the South Korean outfit will certainly want to nip it in the bud – sooner rather than later.

We’ll keep an eye out for any significant information with regards to an update this issue, and should Samsung release a software update, we’ll have all the relevant details here at Redmond Pie, so stay tuned!