Developer @s0uthwes has taken to Twitter to announce an update to the extremely popular Futurerestore tool. Now sitting at version v224, Futurerestore has been updated for macOS and offers compatibility with Apple’s Face ID-enabled devices.

Previous versions of the Futurerestore tool haven’t been able to function correctly on devices with Face ID functionality. This includes Apple’s iPhone X, iPhone XS, iPhone XS Max, and iPhone XR, all of which are capable of offering biometric detection and authentication via the built-in TrueDepth camera systems and accompanying sensors which make the Face ID system possible. 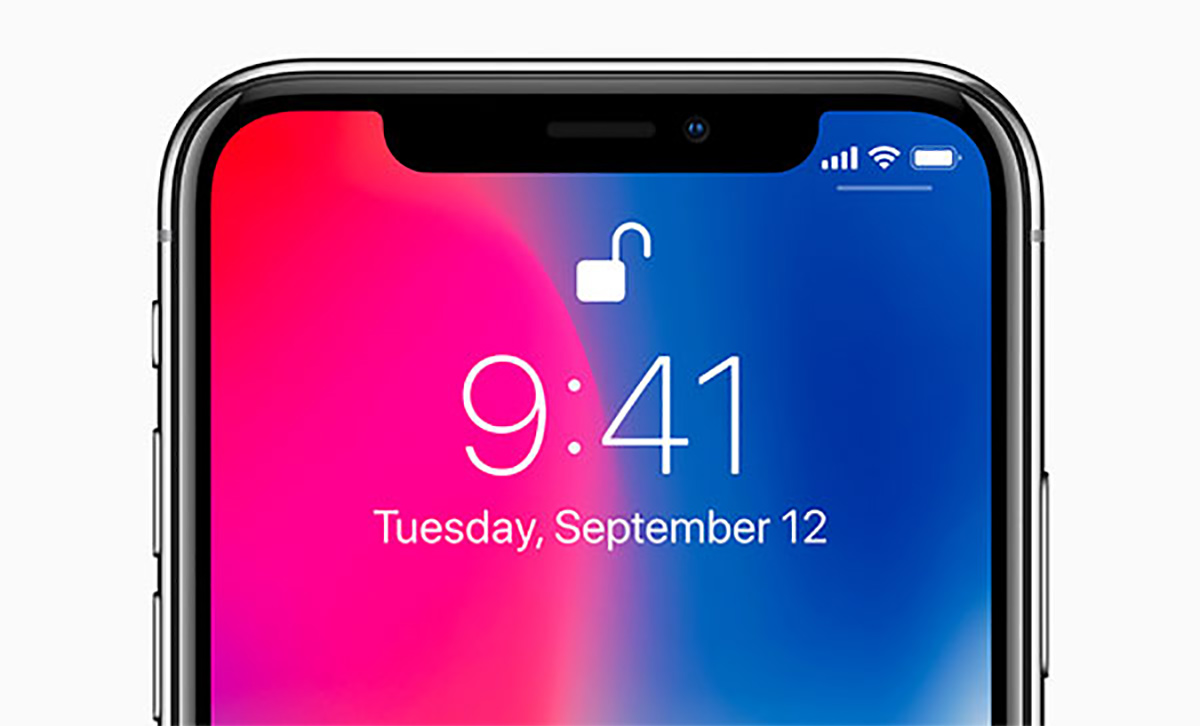 Now, thanks to this update, owners of those devices will be able to use Futurerestore to revert back to a version of iOS which is no longer being signed by Apple. Should they deem that process necessary

Additionally, to ensure that device owners can get the very most out of the Futurerestore project, tsssaver has also been updated to offer compatibility with Face ID-capable devices. This means that device owners will be able to save their SHSH blobs for any version of iOS which Apple is currently digitally signing and then use those saved blobs with the updated v224 Futurerestore tool to restore their firmware back to a previous version of iOS for which they have the blobs saved for, regardless of whether or not Apple is still signing that firmware at the time of the device being restored.

With this release, iPhone X, iPhone XS, iPhone XS Max, and iPhone XR device owners are going to feel a little better about the world of jailbreaking. But only if they are using a Mac. Currently, version 224 of Futurerestore is only compiled and offered as a macOS application with no Windows offering in sight. The code is, however, available via GitHub here for anyone to view, download, and potentially update and compile into a Windows executable should they have the knowledge.

However, given that Futurerestore is used to actually revert back to firmware, the more pressing concern here is using tsssaver to grab the SHSH blobs from iOS 12.1.1 through iOS 12.1.2 whilst it is still being signed. We’ve seen as much activity in the jailbreak scene in the last few weeks than we’ve seen for a while so it’s a good idea to take advantage of these updates while you still can.