If you just can’t wait until the expected September iPhone 6 release, then there is one option that you may not have already considered. With Apple’s unannounced new flagship just two months or so away, Chinese clone makers have already managed to get their iPhone 6 knockoffs out the door, as reported by the French site.

Closely mimicking the specification and demonstration shell leaks that we have become accustomed to seeing over the last few weeks and months, the fake iPhone 6 looks, even if it doesn’t necessarily feel, like an iPhone 6 running what looks like iOS 7. Of course, as anyone familiar with Chinese clones will know, these things don’t actually run iOS and they don’t have proper Apple internals, not at all. Instead, they use off-the-self components and a heavily skinned installation of Android in order to try and get as close to the real thing as possible. Or, at least, as close to what we expect to be the real thing in the case of the iPhone 6. 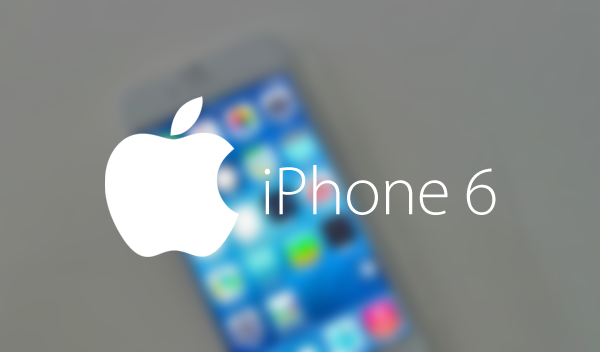 Of course, the real iPhone 6 is expected to be crafted with precision and feature high-end internal components that make it one of the fastest, most capable smartphones on the market. Call us cynical, but we have our doubts about these Chinese clones coming anywhere close on either counts, but we’re prepared to be proven wrong. 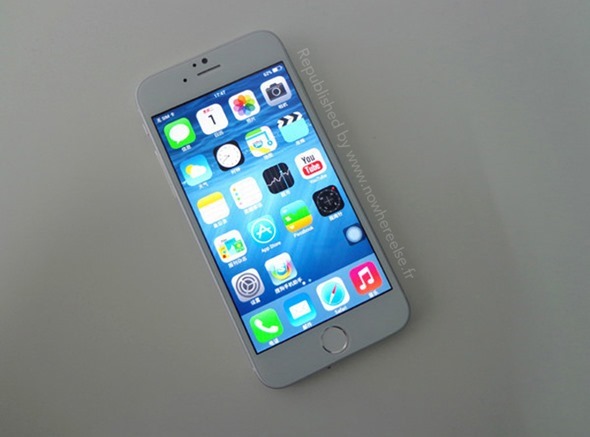 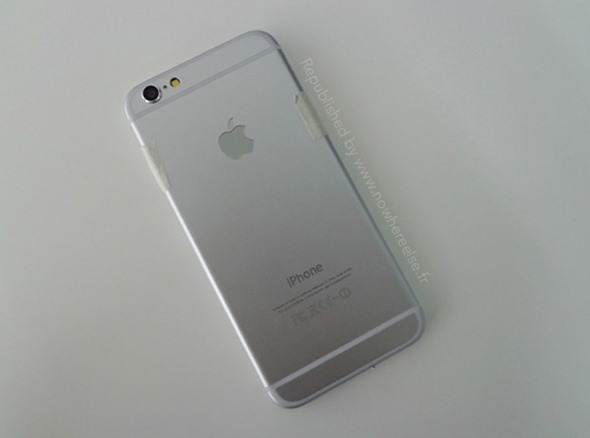 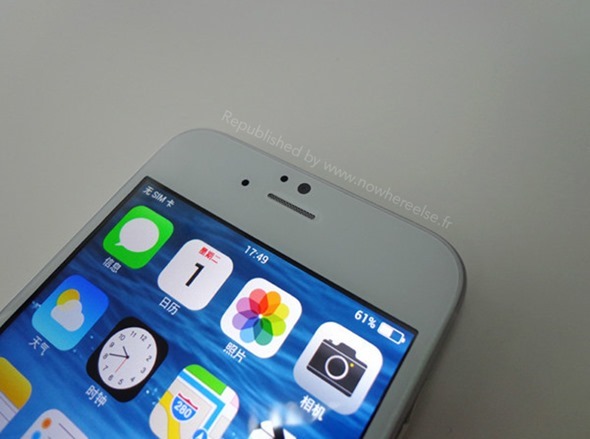 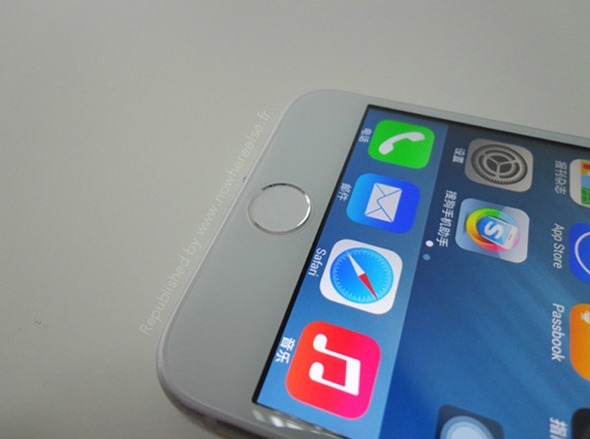 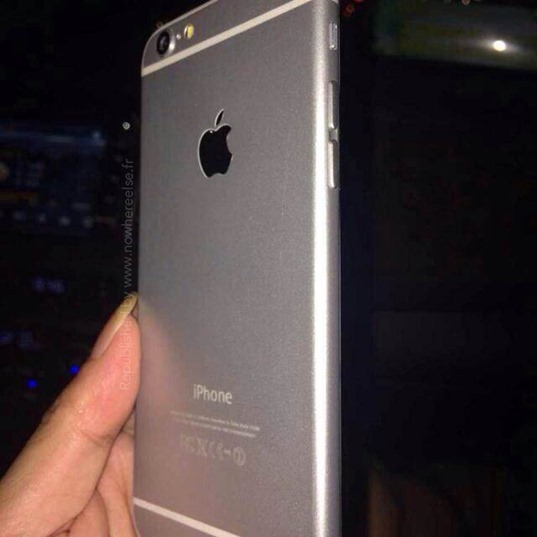 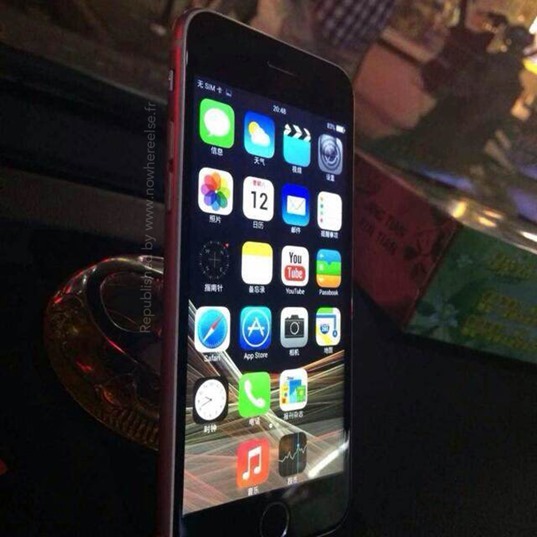 Apple’s iPhone 6 is believed to be on course for a release in September or October, and will ship alongside the latest version of its mobile operating system, iOS 8, which is due for release this fall as well. With the iPhone 6 expected to feature at least one new, larger screen size, this is possibly one of the most highly anticipated iPhone launches ever.

It’ll probably sell quite a few, too.

All we have to do is, sit back, grab a cup of tea / coffee, wait and see what Apple has in store for us. We’re certain that the new design isn’t the only thing we’ll get this fall, as Apple tends to throw in a couple of surprises whenever a new iPhone is launched, for example a 64-bit processor made the cut with the iPhone 5s. God knows what Apple will do this time around.