Fox Sports GO is now available for the fourth generation Apple TV a number of months after it was originally shown off at Apple’s WWDC event. The app, which is a free download from the tvOS App Store, allows users to watch multiple video streams at once, which will be a real boon for those who just can’t quite decide what they want to watch. 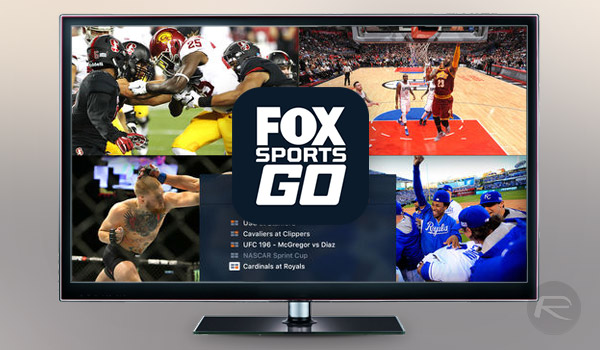 Content-wise, there’s plenty to get the teeth into with MLB, NBA, NFL, NHL, NASCAR, UEFA Champions League, FIFA World Cup, and UFC among others in the app’s repertoire.

While the Fox Sports GO app is free to download, fans will still need to have some sort of subscription in order to be able to watch content. Those subscriptions usually come in the form of cable or satellite deals, with the following all acceptable forms of authentication within the app: AT&T U-Verse, Bright House Networks, Cable One, Cablevision, Charter Spectrum, Cox Communications, DirecTV, Google Fiber, Midcontinent Communications, PlayStation Vue, Sling TV, Suddenlink Communications, Time Warner Cable, Verizon FiOS, WOW!, and Xfinity TV. That’s a lot of different ways to get in on Fox Sports GO!

Apple’s fourth-generation Apple TV allows users to install apps via the App Store, providing the opportunity for solutions such as Fox Sports GO to exist. Apple wants the Apple TV to offer users a new way of receiving content, and while a subscription is still needed – and Apple won’t get a cut – the Apple TV app experience is often a much better one than using a cable or satellite box.

Just imagine what Apple would be able to do if it could sign deals with content providers and offer the whole package. 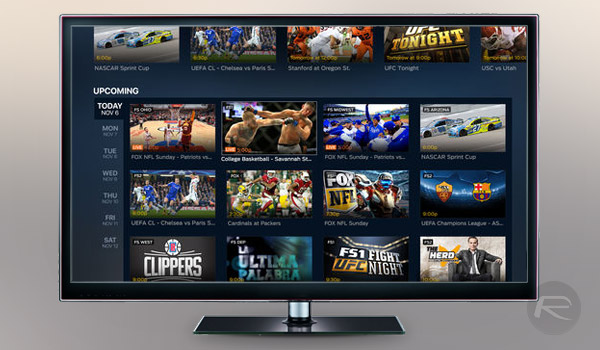