Apple has today released a new Apple TV Remote app onto the App Store, allowing owners of the Apple TV 4 to use their iPhone as a remote instead of the physical Siri Remote the device shipped with.

Having first announced that a new remote app with support for the Apple TV’s advanced features was in the works back in December, Apple debuted the Apple TV Remote app in beta form along with tvOS 10 during its WWDC event. Following a beta testing period the app is now available for anyone to download from the App Store.

While many of the fourth generation Apple TV’s enhanced features are now catered for by the new app, some users may still find themselves missing certain things which have them reaching for the existing Remote app at some point. One of those reasons is the lack of support for Home Sharing, meaning users will not be able to use the new app to control media being played back via a Mac. There is no iPad-optimized version of the app either, another reason to keep the old Remote app handy.

Apple TV Remote is a great companion to Apple TV, delivering the best of the Siri Remote. With Apple TV Remote, you’ll never need to put down your iPhone to enjoy Apple TV. Control Apple TV with a swipe of your finger or use the keyboard to quickly enter text. And you can use the app along with the Siri Remote. 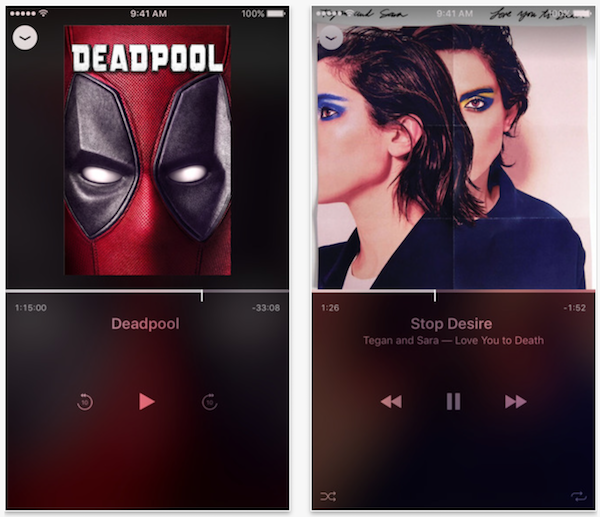 Importantly, support for Siri is very much part of the new Apple TV Remote app, which had to happen given the fact Siri was such a big selling point for the current Apple TV when it was released. 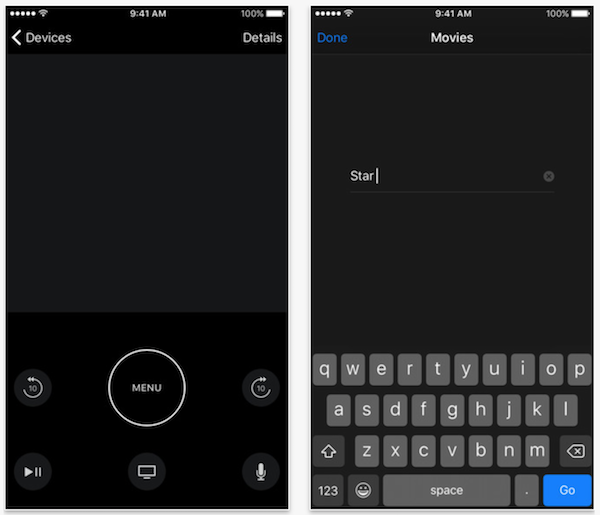 The new Apple TV Remote app is a free download and is available via the App Store now.

(Download: Apple TV Remote for iPhone from the App Store)